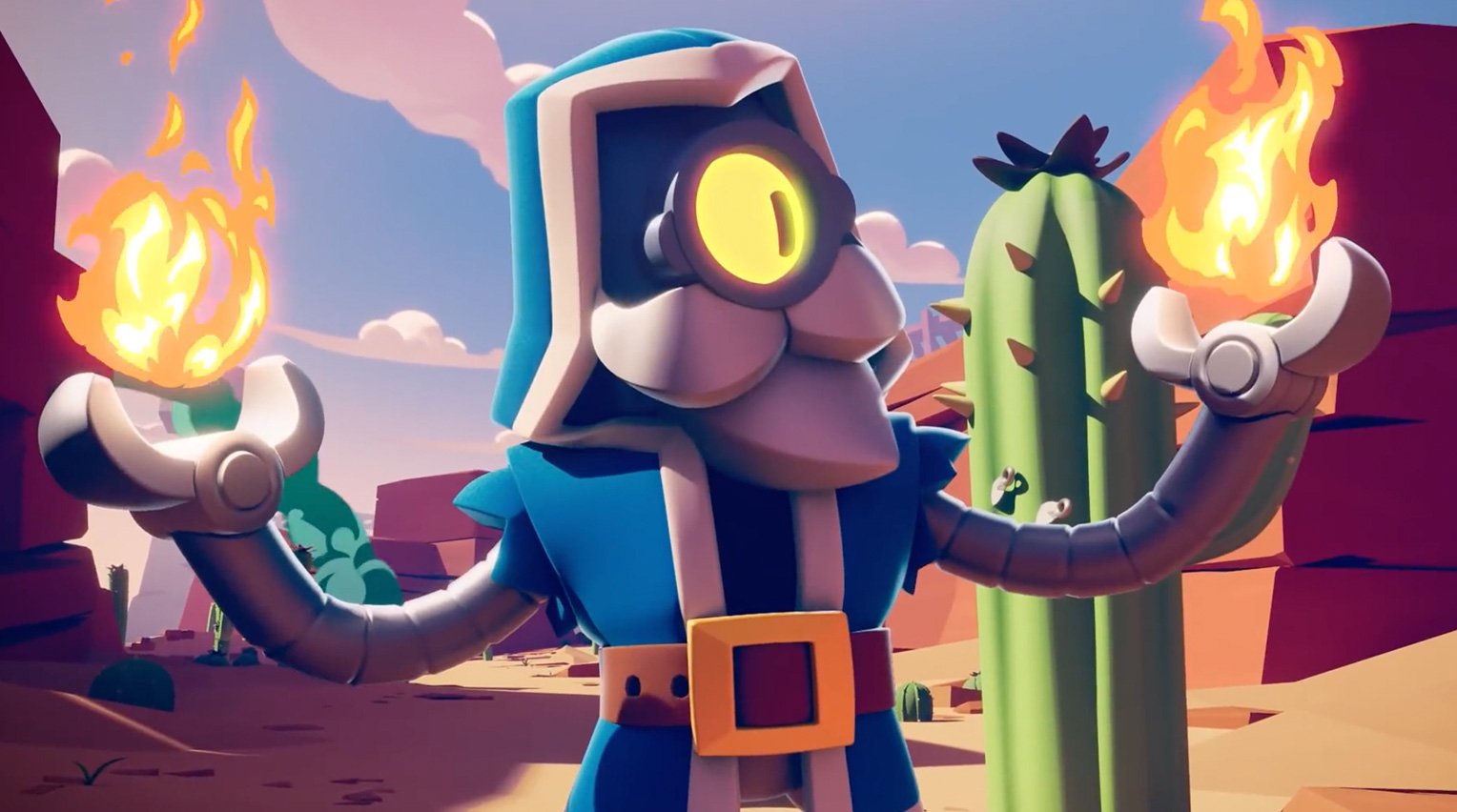 If you boot up Brawl Stars one day and witness characters like Pekka or the wizard have made it to the game. How would you react to it? Would you dig it?

Having played the clash games and Brawl Stars, I think this collaboration might make sense and be a delightful experience as well. Supercell came out with Brawl Stars in 2017, giving us fresh characters with different abilities. Instead of towers and cards as seen in Clash Royale, Brawl Stars lets you control a “brawler.”

There are different maps and you can choose to play with friends or solo. The game is not set in the Clash universe and offers a distinct storyline with unique “brawlers.”
This suggests that characters like the Prince, wizard, barbarians and several others do not exist in this world.

However, if the developers ever consider fusing these two separate universes, it can be the inception of a vast metaverse alliance. Which to me, seems quite intriguing. Getting the legendary Clash characters in Brawl Stars can open up novel frontiers for both games.

Not a long time ago, Supercell announced that they are already working towards expanding the Clash universe by adding three new games in the mix. All three titles are in their early development stages as of now. These games offer a fresher take on the existing characters that populate Clash of Clans and Clash Royale universes.

Now, if someday mini Pekka, Valkyrie, or other clash universe characters decide to show up as brawlers, that would be engaging in a couple of ways. First, I think everyone will relish the thought of getting to pick a wizard, giant, Pekka as a brawler. These iconic characters will bring their charisma and the things we love about them.

Besides Clash characters x Brawl Stars also paves the way for a new metaverse. It will enable the developers to tell a unique story and forge this new metaverse where we see
brawlers and clashers together in one picture. A new season in the game is always a great way to pave the way for such things.

The developers can fiddle with the idea of a collaboration like this for a season, making it a one-season tale. LTM (limited time modes) are another area where we can see these clash characters in the game. While I enjoy my time with brawlers like Colt, Bo, and others, getting to see some old faces is always fun.

The notion of playing as the executioner in gem grab or as valkyrie in a showdown battle seems appealing. Comparable to how brawlers have three shots replenishing over time, these new clash characters could follow the same design. And making some tweaks to balance out the overall gameplay.

Although getting two such diverse universes to collide is a dauntless decision to make.
Especially when you ponder upon the legacies that these characters have developed other the years. It will take some incredible storytelling and a practical and sound strategy to get these two universes to meet.

As for now, our brawlers and clash characters are living separate lives unaware of each other’s presence. So long as a ship full of barbarians doesn’t end up on the brawlers’ island. Who knows. 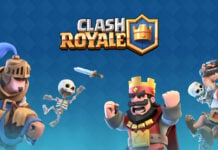 How to Turn off Emotes in Clash Royale 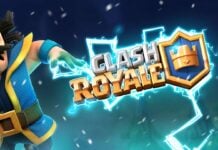 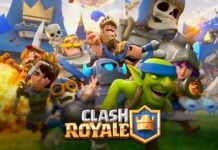