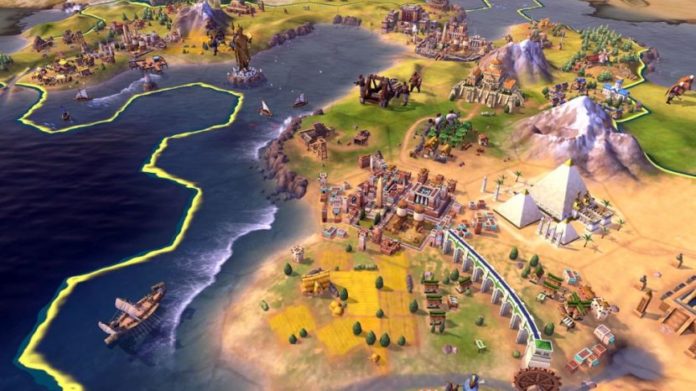 Civilization VI has been available for PC and other formats for some time, and the game only recently managed to land on the Nintendo Switch. While strategy games aren’t usually associated with the Nintendo console, porting the game was definitely a very good choice, as touch screen controls make the experience incredibly smooth.

2K Games has also been supporting this new version of the game nicely, and a new update has been released recently, adding new features and more.

Among the many changes introduced by the 1.2.1 update, which has yet to be detailed in full, is the addition of Hotseat mode. This mode introduces local multiplayer on the same console, as players can take turns playing the game on a single console. This is a very welcome addition that shows how the development team is interested in using some of the Nintendo Switch unique features to offer a different experience.

Tomorrow will be a big day for Civilization VI fans on Nintendo Switch, as the Expansion Bundle will be released worldwide. It will include the Rise and Fall and Gathering Storm expansions, which add new civilizations and leaders, new gameplay mechanics, new challenges and much more. 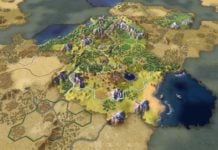 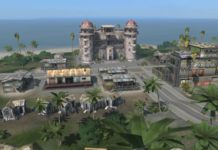