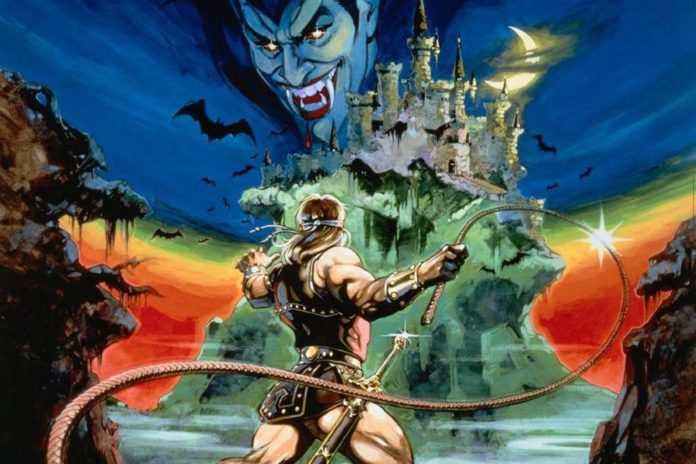 An onslaught of classic Konami games is hitting Nintendo Switch as well as other gaming platforms later this year. Three collections have been announced today, and among them is the Castlevania Anniversary Collection.

The Castlevania Anniversary Collection, which will release this Summer, will include the original Castlevania, Castlevania II: Belmont’s Revenge, Castlevania III: Dracula’s Curse, Super Castlevania IV and four additional titles that have yet to be revealed. The collection will also include a unique eBook with details provided by the developers about the creation of the series. 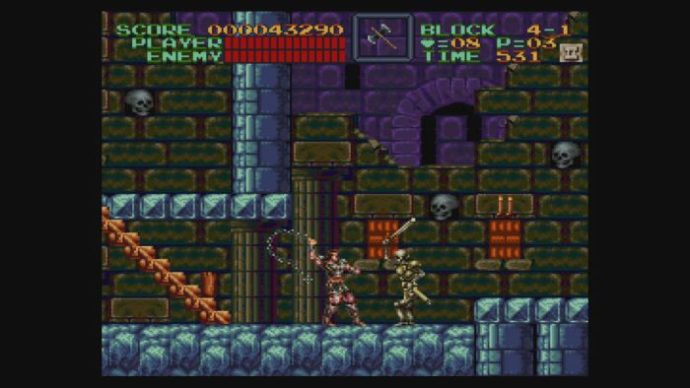 The Castlevania Anniversary Collection is only a small part of the Konami 50th Anniversary celebrations, as two more collections, the Arcade Classics, and the Contra Anniversary Collection are also releasing this year. The former will launch on April 18th and it will include Haunted Castle, Typhoon (A-JAX), NEMESIS (Gradius), Vulcan Venture (Gradius II), Life Force (Salamander), THUNDER CROSS, Scramble, TwinBee. The latter will include Contra, Super Contra, Super C, Contra III: The Alien Wars as well as four yet to be announced titles.

With Konami having almost abandoned the gaming market, the release of these collections and their success may bring the publisher to developed new titles in these beloved franchises. It’s been a while since new Castlevania and Contra games have been released, so let’s hope that these collections are just the beginning.