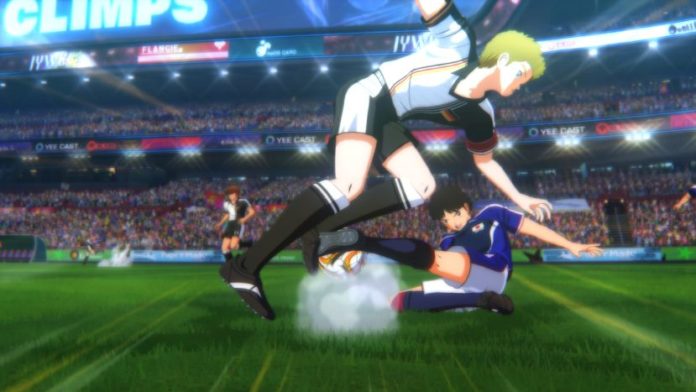 Captain Tsubasa: Rise of New Champions may not be among the best sports game currently available on Nintendo Switch, but it’s still a great game that fans of the long-running manga and anime series should play, as it offers pretty much everything a fan of Captain Tsubasa would want from a video game adaptation.

The game is about to get richer with content today. Publisher Bandai Namco confirmed that a new free story update will be launching later today, granting players access to the Hanawa MS route at no additional cost.

The new Captain Tsubasa: Rise of New Champions update also introduces support for new DLC content that will be released on April 22. The third DLC pack for the game grants access to new characters Pepe, Xiao Junguang, and Taichi Nakanishi.

A new trailer has also been released to showcase the new content hitting the game this week. You can take a look at it below.