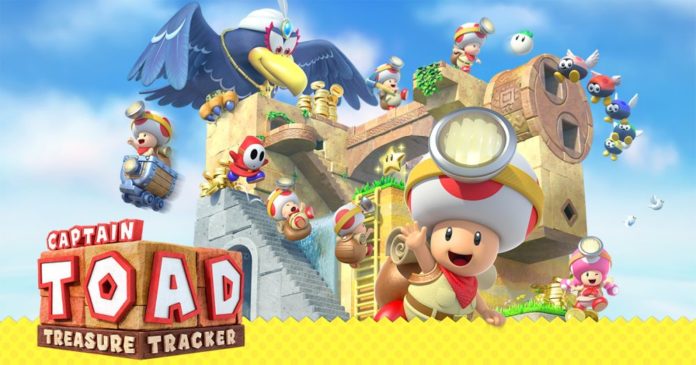 A new update has been released for Captain Toad Treasure Tracker, introducing a brand new VR Mode and more.

The new update, update 1.3.0, which is currently only available for the Japanese version of the game, introduces Labo VR Kit support to the game, allowing players to play through several stages through the Labo VR.

The update allows you to play The Treasure at Mushroom Ruins, Walleye Tumble Temple, Briny Bowl Swimming Hole, and Mine Cart Tunnel Throwdown with the VR Goggles.

Nintendo has yet to announce when the update will release in North America and Europe.

On a related note, all Nintendo Switch Online subsribers will be able to play Captain Toad Treasure Tracker for free from August 1st until August 11th. This trial version includes the full game.

Like for the update, the Captain Toad Treasure Tracker free trial has yet to be confirmed for North America and Europe.