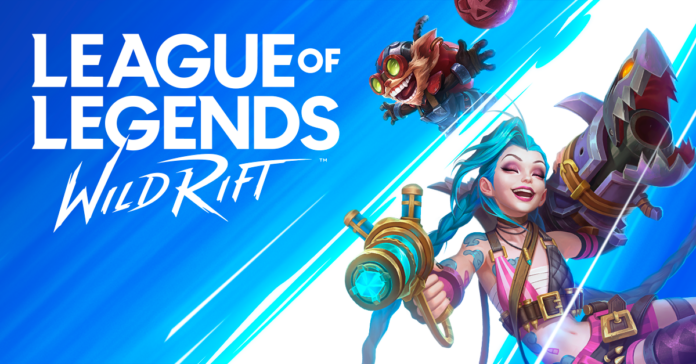 Although LoL: Wild Rift appeared quite a long time ago, it remains incredibly popular among the gaming community and constantly replenishes the ranks of its loyal fans with new players. Many players from all over the world play LoL: Wild Rift on their mobile devices and are wondering if the game will be released on the console, or rather on the Nintendo Switch, and in today’s article we will answer this question.

Can You Play Wild Rift on Nintendo Switch? – Answered

Talk about the release of LoL: Wild Rift on consoles began back in 2020 when the game had just appeared on mobile devices, and everyone was getting to know this game. The developers have repeatedly talked about plans to transfer the game to the Nintendo Switch, PS, and Xbox, but this never went beyond rumors and plans.

RELATED: How to Find the Best Main Champion in Wild Rift – Guide and Tips

Unfortunately, at the moment, the developers do not announce plans to transfer the game to new platforms, and if this happens, it will not be soon. But still, given the growing interest and pressure from Nintendo Switch players on developers, this platform is a clear favorite to port the game.

We did not want to bring sad news for you, but there is no other news from the developers yet. As soon as new information on this topic appears, we will share it with you and hope that we will have something to please you.

Can You Play Wild Rift on Nintendo Switch? – Answered