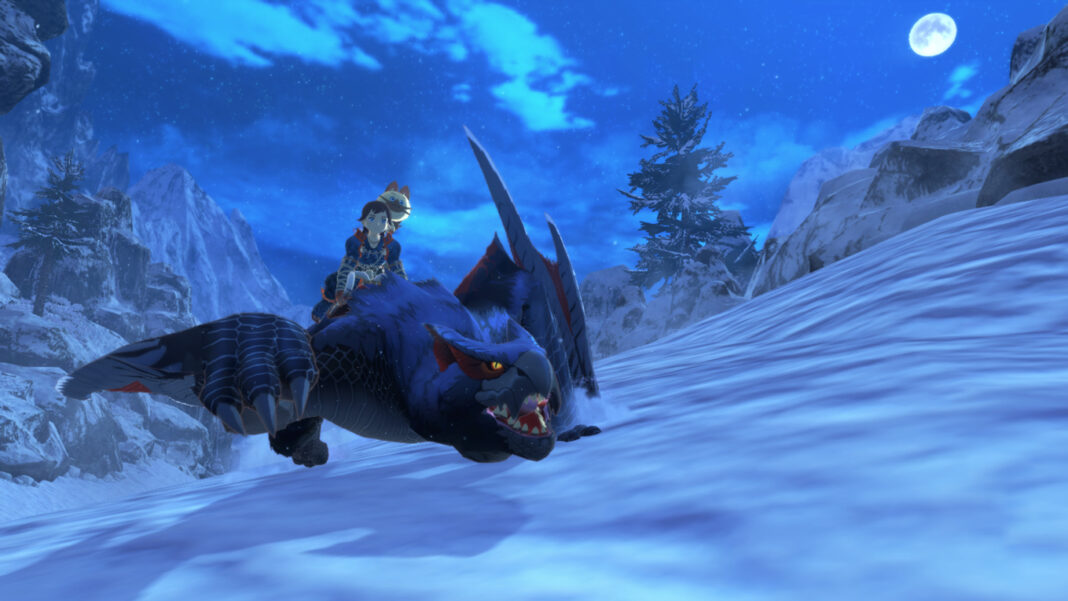 After going through the demo of Monster Hunter Rise, the wait for the full version was hard, but it’s over. The game came out and turned out to be exactly what the fans had hoped for – a great sequel to the series with new ideas that will fundamentally change the approach to combat.

Lots of fans are currently playing and enjoying it. But many are also interested in whether it is possible to play it alone, offline? In this guide, we will give you the answer to this question.

Is It Possible to Play Monster Hunter Rise Offline?

The answer is simple: yes, you can play this game offline! But you may face some difficulties. The fact is that Village Quests, which are mainly connected to the plot of the game, can easily be played solo.

RELATED: How to Defeat Apex Diablos in Monster Hunter Rise

But there are also Hub Quests, which are aimed at dealing with them in a team. It is also possible to deal with these quests solo offline, but it can be much harder.

Even though you can play the game offline, it will be beneficial to switch to an online mode to deal with difficult fights. After all, the idea of the developers was precisely in a team game.