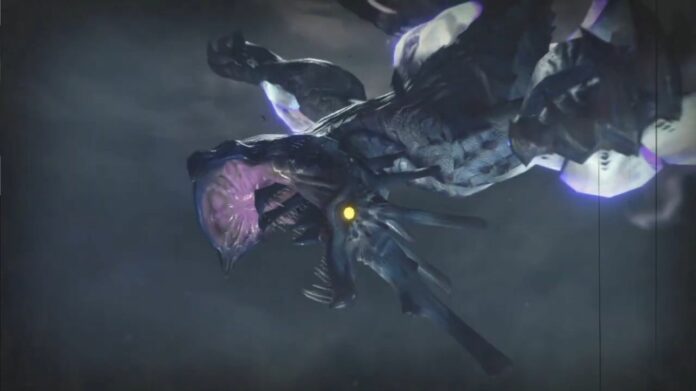 Time and time again, you will have to defend Kamura Village in Monster Hunter Rise against the invading hordes, taking down the powerful Apex Monsters that lead them. As if fighting against them wasn’t enough, you will also have to face a powerful Elder Dragon called Wind Serpent Ibushi during the Rampage.

Here’s everything you need to know to take it down with ease.

Wind Serpent Ibushi is among the most powerful monsters you will have to take down during Rampage quests. The Elder Dragon is weak against Dragon and Fire damage, so bring weapons capable of dealing these types of damage to make the fight more manageable.

Where to Find Wind Serpent Ibushi

Wind Serpent Ibushi cannot be found in any of the game’s maps, as it only appears during the Rampage as a Major Threat. It also makes an appearance in the Coral Palace for the game’s true final battle.

How to Defeat Wind Serpent Ibushi

Since it appears during the Rampage, you can use all of the available Hunting Installations to take down Wind Serpent Ibushi. Using Hunting Installations is also extremely important to defend the gate against the Boulder Smash attack, as the boulders hurled by the Elder Dragon deal a lot of damage. Blast away when you see the monster unleash the attack and you should be fine.

Additionally, dealing damage using Hunting Installations properly will let you knock down Wind Serpent Ibushi. Use this opportunity to unleash the most powerful combos at your disposal.

Thanks for the Updrafts

If you are unable to use any Hunting Installation, there’s a way to still damage Wind Serpent Ibushi. Take advantage of its updrafts to get up close and personal with it, and unleash all your might.