Home Game Guides Can You Get Multiple Guilmon in Digimon Survive? – Answered 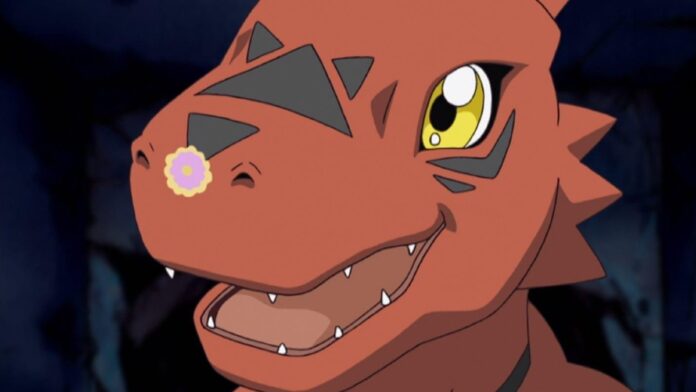 As one of the most iconic Digimon of the franchise, it’s no wonder that Guilmon was chosen as the preorder bonus of Digimon Survive. This adorable lizard is the perfect purchase incentive for any Digimon fan. As a virus type that uses fire attacks, they are a solid asset to your roster. In addition, Guilmon’s evolutions can usually go different ways, but is that the case here? Can you recruit a second Guilmon in order to do that? Can you get multiple Guilmon in Digimon Survive? This will tell you the answer.

How To Get Guilmon As A Preorder Bonus

RELATED: Can You Post Spoilers For Digimon Survive? – Answered

As part of the Digimon Survive launch, Guilmon is only available as a bonus for buying the game. This promotion lasts until the end of August, so if you purchase the game after that time window, you won’t be able to get the free Guilmon. The Guilmon bonus also seems exclusive to the digital version of the game unless you purchase it from a specific retailer. To guarantee you get it, definitely buy the digital version of the game before the end of the month.

Recruiting Guilmon In The Game

Unfortunately, it seems like this is the only way you can get Guilmon in the game. It is not a recruitable Digimon in the game, therefore if you get the preorder one you won’t able to get two, and if you didn’t get it as a preorder, you won’t be able to get it at all.

Guilmons Evolutions In The Game

Truth be told, you don’t need two Guilmon in the game because as of now, he has one available evolution line, that being his traditional Growlmon to Dukemon line. For those unaware, Guilmon has a few different Ultimate evolutions in lore. He can become the dragon Megidramon or the alter ego of Dukemon, ChaosDukemon. Sadly, neither are currently available in the game. Therefore if you were able to get two, it wouldn’t be able to become Megidramon or ChaosDukemon, you’d just end up with a second Dukemon.

To recap, Guilmon is a preorder bonus exclusive and is not recruitable in the game, so you can’t get multiples. That could always change in updates, but for now the only way to get one is to purchase the digital version of the Digimon Survive game. You have until the end of August, so make sure to do it soon!

Can You Get Multiple Guilmon in Digimon Survive? – Answered