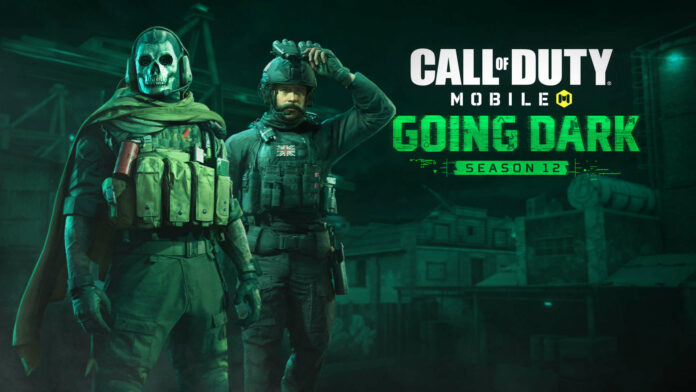 Call of Duty: Mobile’s Season 12 called Going Dark began on November 11. Bringing in a new battle pass followed by several new characters and additions to the game, the game has given players a chance to unlock a plethora of exclusive rewards until Season 12 ends.

The current Call of Duty: Mobile Season will last for over 30 days in the game, and it will end on December 20 at 6 PM CT. As always, the new COD Mobile season will kick off a day after the departure of the old Season from the game.

Earlier, the Call of Duty: Mobile’s Season 12 was supposed to end on Dec 16. However, as per Activision’s recent announcement, Call of Duty: Mobile season 13 has been delayed for a few days. The same has also been rectified in the battle pass section, where the Season 12 end date has been changed to December 20 from December 16.

In addition to this, the company has also confirmed that a Public Test Build for the upcoming Seasonal update is on the way to experiment with the upcoming patch before the global release.

As confirmed officially, the update will add two new maps and a bunch of new weapons to the game.