Call of Duty Mobile Season 11 Update rolled out on October 12, 2020, across Android and iOS devices. The game recently received its Season 12 update, Going Dark, that introduces a new well known epic character “Captain Price” and much more. Most of the COD: Mobile players are eager to explore Season 12, though, it is a good practice to know what changes were there before in the game before the latest update. Here are the official patch notes for Call of Duty Mobile Season 11 Update.

Disclaimer: Below is the official patch notes from Garena for Call of Duty Mobile Season 11. To make it a quick read, we have removed the quality of life changes to the game and a few other updates. To check the full detailed patch notes refer to the source link mentioned at the end of the article.

Related: Does Call of Duty Mobile have bots?

How to get Swarm scorestreak in COD Mobile 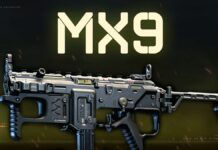 How to get MX9 SMG in CoD Mobile 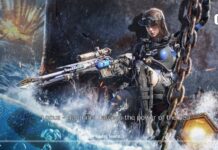