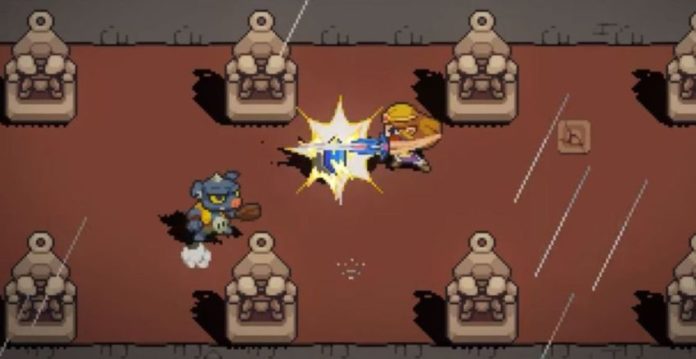 Cadence of Hyrule is among the most interesting Zelda series spin-off games ever released, providing players with a new way to explore Hyrule. The game is not too long, but more content has been added today to allow those who already mastered it to get back to it.

The new Cadence of Hyrule free update introduces a brand new storyline starring Octavo, the game’s main villain. Thanks to this new storyline, players will finally understand more of the motivations that led to the villain to do what he did.

The update also adds a new Dungeon Mode, which promises to be rather challenging.

Dungeon Mode: test your mettle in this challenging new mode where you’ll face the toughest foes!

As already mentioned, Cadence of Hyrule isn’t a particularly long game, and even with its good replayability level, it doesn’t take that long to see everything there is, so the new update is extremely welcome, also considering it is free for all owners.

Cadence of Hyrule is now available worldwide on Nintendo Switch