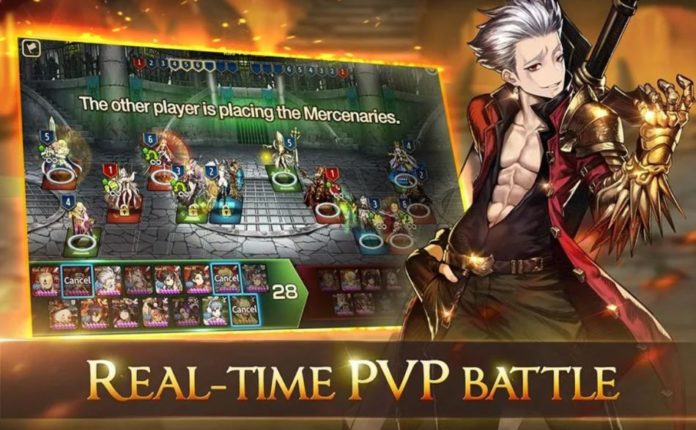 In today’s article we will dive deep into the realms of Brave Nine and show you the Brave Nine best Arena characters to help you beat all the enemies that you might encounter.

If you love PvP as much as the next person, then you might already have an idea on which mercenaries work for you and which don’t, but there are some that you might not have considered yet.

Nonetheless, they might not work as well for some as they do for others, but still, they could be considered decent.

So far we’ve created a Brave Nine tier list and a Brave Nine reroll guide to be as a guideline for you when acquiring more mercenaries, but if you are looking for a specific area, such as the Arena, here we’ve got another tier list, which applies just for it!

So if you are curious to learn the Brave Nine best Arena formation, then let us reveal everything about it to you!

Now that we’ve established which are the best Arena Characters, you might want to know how to pair them up!

There are several lines that you can deploy your mercenaries in, and it matters quite a lot the way you put them.

For example, you might not want to place your best attackers in the front row, because the damage that they’ll take will destroy them in a matter of seconds.

What you will want to do is first place your tanks (the Defenders) in the front line, and have the attackers behind them inflicting damage to the opponent without risking to die.

Some of the heroes that you can put on the defense lines are (of course) the Tier 1 ones, with Lucius and Seir being some of the strongest, with Aaron following quickly after. If you are lucky enough to get at least 2 of those 3, then you’ve pretty much got the dream team.

For the attack row (which should be placed in the middle, behind the defense line) you can place any attackers that you’ve currently got and invested in. From Lilian, to Viola and Foxy, anything will do here as long as they have a constant damage input.

Since for most successful team compositions you place your attackers in the middle, you will have the supports behind them (or in front of them, depends) to buff and heal them constantly, and the defense line in front to protect the damage dealers from incoming damage.

The supports you choose are quite important, so think carefully when placing them because they influence your team greatly.

For example, if you are facing a heavy Attack Damage team, then you will want supports that help you against that, such as Ceres and Michaela.

Now we’ve said everything that we had to say about the Brave Nine best Arena characters, and we hope that you’ll put this information to good use! If you would like to learn more about the game, don’t forget to take a look at our game guide right here!

Also, let us know down in the comments if you have any other team formation suggestions and share your knowledge with other fellow players (even though we might meet in the Arena)! 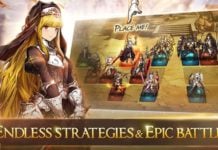 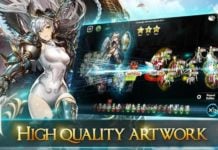 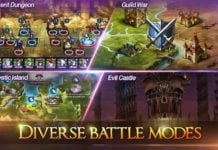