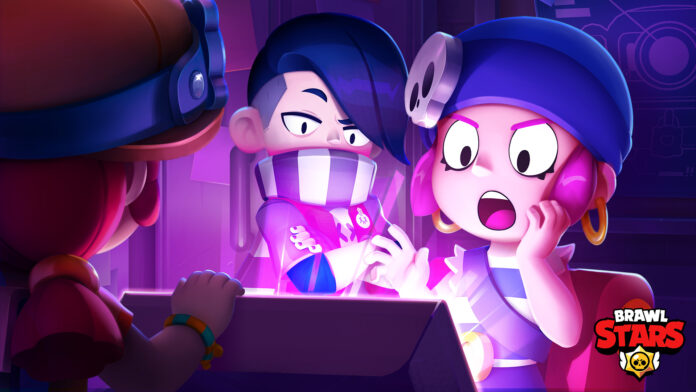 When is the Brawl Stars World Championship 2021?

The Brawl Stars World Championship 2021 is a three-day event that started on November 26 and will eventually come to an end on November 28, 2021. There are a total of 16 teams from all over the globe and the matches are played in a single-elimination format, with all the rounds, except the Grand Finals, being played as ‘Best of 5’. The Grand Finals will be played as the ‘Best of 7’ sets.

The winner will walk away with a whopping sum of $1,000,000. However, this wasn’t the case from the beginning. Initially, the tournament’s prize pool was set at $500,000 but was doubled after community crowdfunding. Here’s how the matches are scheduled to be conducted:

Round of 16 (November 26 – 27, 2021): The first two days will feature the round of 16, with eight matches set to be played. Each day a total of 4 matches will take place. Eight teams from the round of 16 will qualify for the Quarter-Finals.

When and where to watch the Brawl Stars World Championship 2021?

You can watch the Brawl Stars World Championship 2021 on all official channels of Brawl Stars Esports across multiple streaming platforms from The live broadcast starts from 10:00 CET onwards. Furthermore, you can visit this link to directly interact with the Brawl Stars World Finals in various ways. You can predict matches, vote on the MVP of a game, and even support your favorite team or take part in quizzes.

Below are all the 16 teams competing in the World Finals: