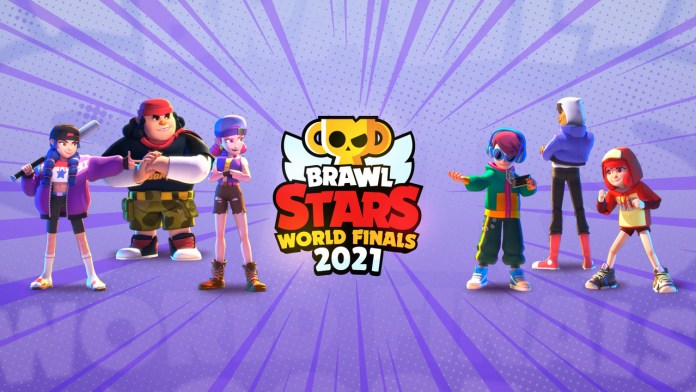 Brawl Stars is a popular online game with a variety of game modes and simple controls. And this game has reached cybersports as well. Recently Brawl Stars World Finals 2021 was announced. In this guide, we will tell you what you can get during the tournament.

The tournament will take place from November 26 to 28 in Bucharest. It will be in a mixed online and offline format. The prize fund was over one million dollars. 16 teams from 7 different regions will compete for it.

The format of the tournament is a knockout game in the form of a best of 5 sets. But in the Grand Final, there will already be the best of 7 sets.

The 1/8 finals, the first and second parts will be held on November 26 and 27. Then on November 28, there will be Quarterfinals, Semifinals, and the Grand Final in which it will be decided who will become the champion.

RELATED: Top 5 Tips to Get Any Brawler F2P in Brawl Stars

You need to guess the winner of each set, and you will get points for correct predictions, it is similar to a battle pass. The more points you collect, the more rewards you get. The last two rewards in this event are the special pin and the Cat Burglar Jessie skin.

On the game’s website, log in using your Supercell ID and make a prediction that one of the two teams will win. You can watch and cheer for the team on the official Brawl Stars YouTube channel.