Home Guides Brawl Stars Squeak Guide – How to Unlock and Play Squeak in... 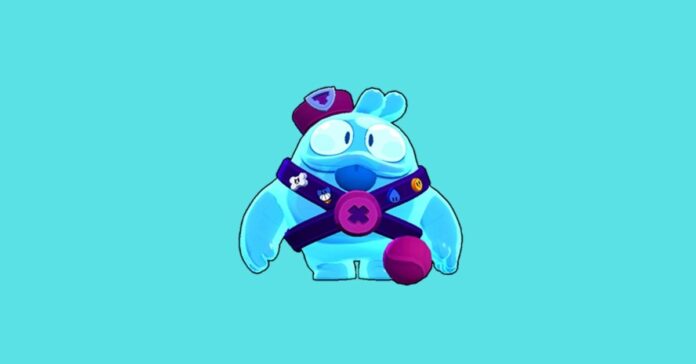 Squeak is the new Brawl Stars fighter who was announced during the Brawl Talk in early April 2021. This is perhaps the most unusual character in the brawl squad, who will definitely make you love him!

Squeak is an alien creature that emerged from the saliva from General Gavs’ dog toys. Yes, it just went through several stages of evolution and turned into an independent combat unit. In this guide, we will look at the strengths and weaknesses of the new brawler.

How to Get Squeak in Brawl Stars?

There is only one way you can get Squeak in Brawl stars. All you can do is to buy random boxes and hope that you receive the character.

Squeak is a ranged fighter that deals quite a lot of damage. Thanks to the gadget, the throwing range of his clods reaches a huge distance. So he can throw saliva almost to the other end of the map.

RELATED: Brawl Stars: How to Master Each Game Mode

It should be remembered that Squeak is good at a distance, so it is important for him to stay far from enemies. At the same time, he is completely useless in close combat, because he does not have any dodge and mobility abilities.

Another feature of Squeak is his sticky projectiles. They can stick to walls and other map objects.

If you throw a lump on the wall, it will stick, and at the moment of the explosion, it will damage the enemy if it is on the backside. This is a very effective weapon for driving enemies out of any cover.

If you take “Chain Reaction,” then the damage of all abilities will depend on the number of opponents you hit. Try to shoot at a bunch of enemies, rather than at individual targets, so that the damage is higher.