Home Guides Brawl Stars Edgar Guide – How to Unlock and Play Edgar in... 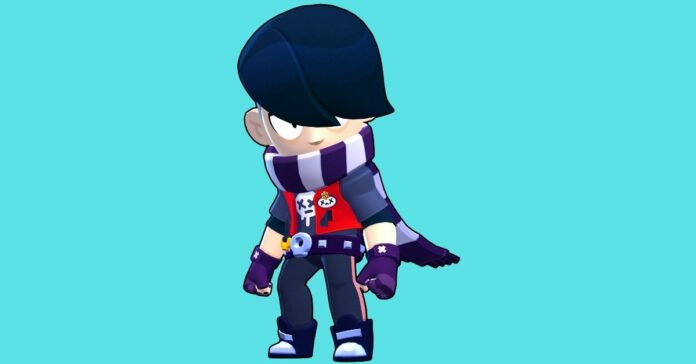 Edgar in Brawl Stars was released half a year ago, but he has already managed to become a favorite brawler of many fans. First, it could be obtained free of charge until January 7th (now you can get him from random boxes only). Secondly, this fighter in a cute striped scarf deals a huge amount of damage. In our guide, we will tell you about his strengths and weaknesses, as well as reveal some of the tips on how to play him correctly.

Edgar is the smallest melee fighter in Brawl Stars, which is why you should always keep a safe distance in mind when playing him. Pay attention not only to the attack but also to the ultimate. Competently calculating the jump range is already half the success.

Edgar has quite low health – 3000 HP at the first level and 4200 HP at the tenth level, so it is easy to kill him. You must know how your opponents can harm you, and prepare in advance.

When playing Edgar, you can reduce the incoming damage. To do this, run back when attacking. If you do this, the opponent will miss or simply will not reach you, and you will deal damage.

You can play this brawler as you like, however, we definitely recommend trying it in the following modes:

Who Is Edgar Good Against?

This guy can be safely taken against rangers. Edgar can safely close the distance with his jump and destroy the enemy in a matter of seconds. In this case, you need to learn how to dodge attacks, otherwise, your enemies will kill you faster than you can use your striped scarf.

It is difficult for Edgar to play against all tanks since he will not be able to beat them in a 1v1 fight, as he will quickly lose his small health pool.

The same Lou will be incredibly useful in a team with Edgar. Thanks to his ultimate, the jumper will have time to reach the enemy and deal with him in a short time. Gene works in a similar way.