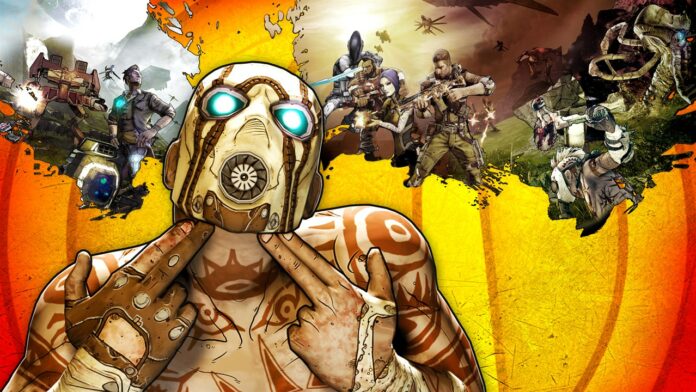 Borderlands 2 has been updated on Nintendo Switch with new content and updates, but it seems like not all players can enjoy the new content right now.

The 1.01 update introduces access to the Commander Lilith & the Fight for Sanctuary DLC, which includes new bosses, new areas, new loot and a new item tier beyond Legendary.

The new update also introduces a Field of View slider which can help quite a bit in case you are playing on a big screen and some new tweaks to the fast travel menu, which now can show more information than before.

As mentioned above, some players are experiencing some issues with this new Borderlands 2 update. Some are unable to access the game entirely, other are experiencing random crashes. These issues have yet to be fixed, so we suggest you hold off downloading the update until a fix has been released.

In the meantime, you can check out the content included in the Commander Lilith & the Fight for Sancturary in the trailer below.