Home Switch Borderlands 2 May Be Announced Soon For Nintendo Switch 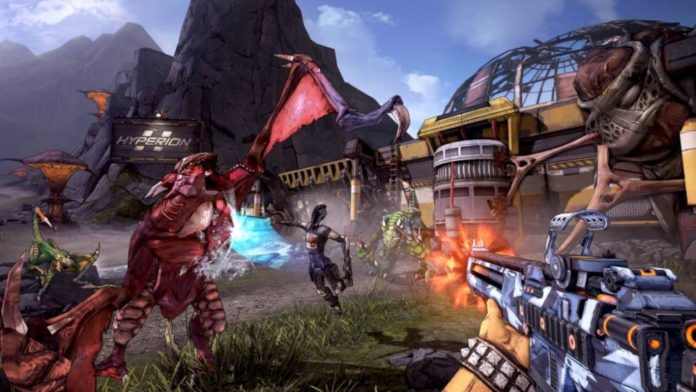 Gearbox, the team behind the Borderlands series, among other games, has been teasing something related to the series in the past few days, and among the new projects related to it may be a Borderlands 2 port.

Yesterday, the developer tweeted a Borderlands 2 screenshot in a pixelated form. Some are speculating that it may be teasing a Borderlands 2 Nintendo Switch port, as the game is widely available on all gaming platforms, expect the Nintendo console.

There would be no reason to release a bad quality screenshot of a game that’s been originally released a long time ago, also considering it’s a tease for “another game”.

Time to tease another game for PAX! pic.twitter.com/nYXncBmlI9

Borderlands 2 on Nintendo Switch would be huge. The game is one of the few that made loot shooters popular, and having the ability to play the game on the go would make it even more enjoyable.

Gearbox is going to host a panel at PAX East 2019 on March 28th at 11 AM PT / 2 PM ET. If an announcement is coming, it will definitely do during the panel. We will keep you updated on the matter as soon as more come in on it, so stay tuned for all the latest news.