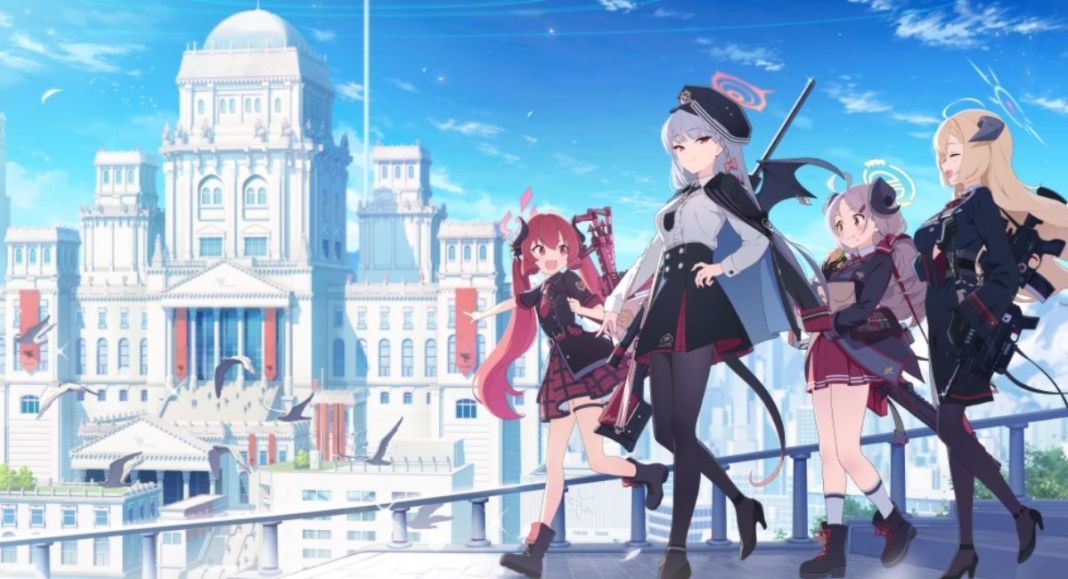 The gacha-based roleplaying game, Blue Archive, is set in a fictional world where the main character is a teacher tasked to resolve incidents in the city of Kivotos using Students'(playable characters). The game offers around nine schools, with each school having a Club or two where different students belong.

Clubs play a major role in the game in terms of storytelling and a few other aspects. Keeping that in mind, we are here to discuss them.

What Are Clubs in Blue Archive?

The Clubs gives a basic understanding, lore, and the core principle of the students. Unlike the Circles, there are no known benefits that players can gain from Clubs. It just adds an extra layer of storytelling that makes the playable characters in Blue Archive distinctive from each other, yet similar to few when it comes to principles.

Here is the complete list of Clubs in Blue Archive along with club members’ names.

As we mentioned earlier, in Kivotos, there are nine schools, out of which six schools have some Clubs whose names are currently known to the players. In the above list, we mentioned only the Clubs name whose members were known to us. In this list, you will find all the Clubs currently present in Blue Archive, irrespective of the members.

Blue Archive is an anime-styled gacha-based roleplaying game released this November on Android and iOS platforms. 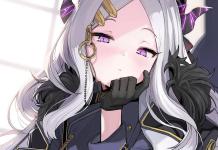 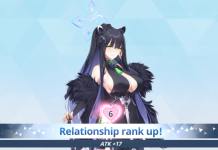 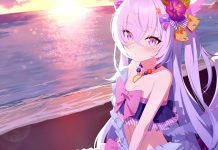