Bloodstained Ritual of the Night has been in development for a very long time, but the wait is almost over, as the release date for the game has finally been confirmed.

Bloodstained Ritual of the Night will be released on Nintendo Switch on June 25th. The game will become available a few days earlier on PC, PS4 and Xbox One, June 18th.

If you’re thinking about getting a retail copy of the game, you will be able to do so from June 28th. The retail PC, PS4 and Xbox One version will be released on June 21st.

A new trailer has also been released recently. The trailer focuses on the visual improvements done to the game in the past few months. Many made it know that they didn’t exactly like the game’s graphics, but Castlevania creator himself Koji Igarashi states in the video that he will prove them wrong.

Bloodstained Ritual of the Night is a spiritual successor to the Castlevania series, and, as such, shares many of its features, including a big location to explore, abilities that allow players to explore previously unreachable areas and more. 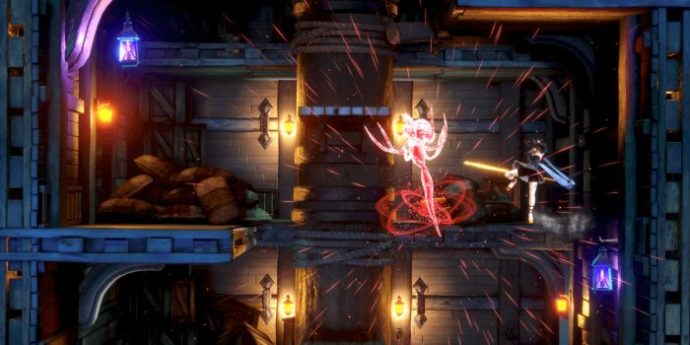 As Konami hasn’t released a new Castlevania game in a long time, Bloodstained Ritual of the Night will be the game to get for all fans of the series.

Bloodstained Ritual of the Night launches next month on Nintendo Switch, PC and other consoles.