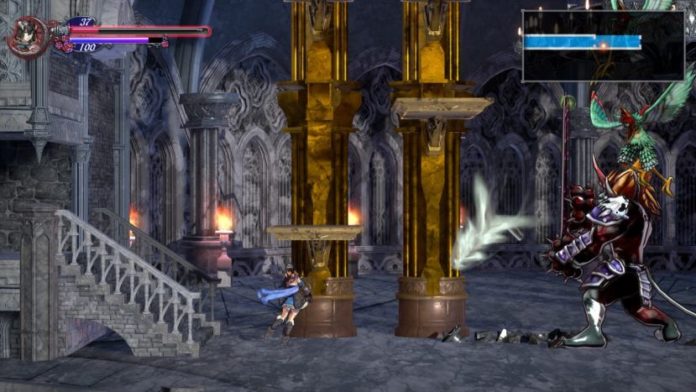 Bloodstained Ritual Of The Night received very good support following its launch, but the development team is hardly done with the game, especially with the Nintendo Switch version, which still requires some tweaks and fixes to be on the same level as the PC and the other console versions. A new update will be released sometime next month, and it will include not all further fixes, but also new content.

The Bloodstained Ritual Of The Night 1.04 update on Nintendo Switch will go live sometime next month. It will include fixes for several issues, which are detailed in full below.

The development team has also confirmed that more content in the works. Zangetsu and two new modes, one of which is Boss Revenge, are in development, and more in on the way, such as a new playable character. Once all versions have reached content parity, the cadence of content will be more regular.

Bloodstained Ritual of the Night is now available on Nintendo Switch as well as on PC, PlayStation 4 and Xbox One.