Home Switch BioShock: The Collection May Be Coming To Nintendo Switch, Rating Suggests 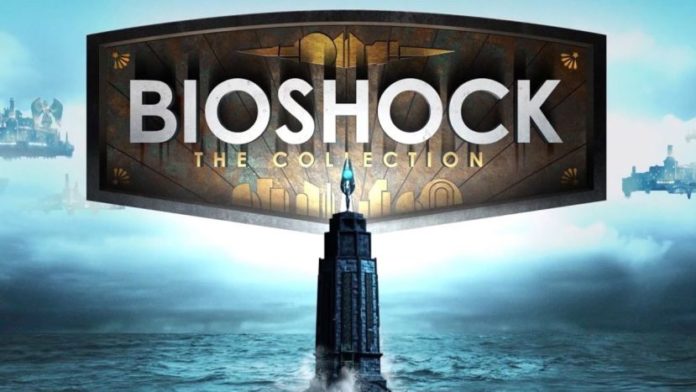 A Taiwanese rating for BioShock: The Collection surfaced online a couple of hours ago. The rating is for all of the games included in the collection, as well as for the collection itself. This could mean that players may also have the option of purchasing the games separately.

BioShock: The Collection has been released on PC, PlayStation 4 and Xbox One back in 2016. It includes the three entries in the series released so far – BioShock, BioShock 2 and BioShock Infinite. All three games come with visuals enhancements, all of the additional content and a director’s commentary.

Return to the cities of Rapture and Columbia and experience the award-winning BioShock franchise like never before. BioShock: The Collection retells the epic journeys of the BioShock universe beautifully remastered in 1080p.

BioShock: The Collection is now out on PC, PS4 and Xbox One. A Nintendo Switch release has yet to be confirmed.

How To Unlock Luigi In Super Mario Bros. 35