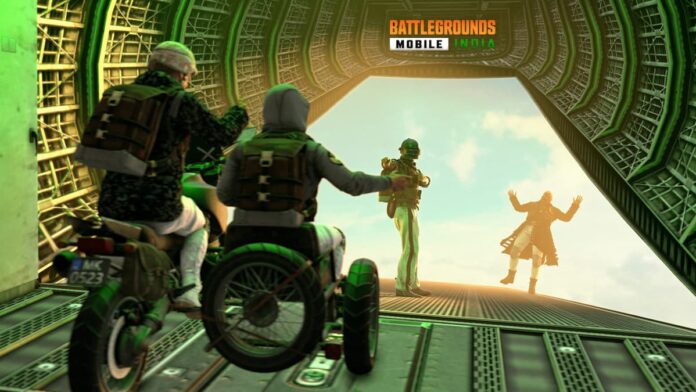 Battlegrounds Mobile India C1S2 is around the corner, and the fans are pretty excited for the upcoming M3 Royale Pass. BGMI M3 is set to release in the third week of September, with plenty of significant changes that were announced a few months ago.

Additionally, the players’ ranks will also be reset at the end of the current season, and once again, players have to grind to reach the desired rank. As always, the developers will introduce a whole new Royale Pass in Battlegrounds Mobile India containing a ton of free and premium rewards.

From the release date to the royale pass price, here’s everything we know about BGMI M3 Royale Pass.

Everything you need to know about BGMI M3 release date

BGMI players are no strangers to the exciting content that developers introduced in seasonal updates. Before jumping into the upcoming rewards, first off, let’s take a look at the release date:

As per the in-game countdown, BGMI M3 Royale Pass is releasing on September 17th, 2021. As always, the Royale Pass section will be locked at the end of the current. Krafton, the makers of Battlegrounds Mobile India, will drop an in-game update to unlock the RP section. The seasonal patch usually weighs around 10 to 15 MB.

Moreover, the game will reset the players’ ranking and place every user into a lower tier. BGMI fans can start playing rank mode again once M3 Royale Pass launches officially.

BGMI M3 (C1S2) will bring a plethora of premium and rewards through its Royale Pass. However, the theme and the rewards of the upcoming Royale pass are unknown at the moment. Meanwhile, check out the confirmed price of the upcoming RP.

To purchase the upcoming Royale Pass, the players must buy the UC first from the in-game store. After the successful transaction, head over to the RP section and hit the “Upgrade Pass” button to continue.

Stay tuned with us to receive the latest information and updates for Battlegrounds Mobile India.