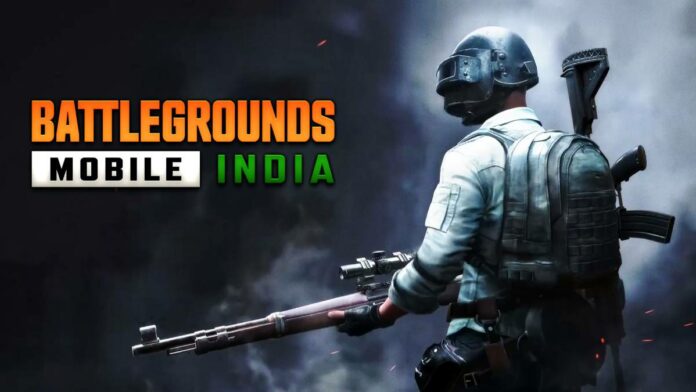 The highly anticipated BGMI 1.6 update is releasing soon across the Android and iOS platforms. Moreover, a beta version has also been launched for the same that is being used to test the new features coming in the next Battlegrounds Mobile India‘s update. Although the 1.6 update is a few days away, Krafton has unveiled the list of new features coming in the next version.

Without a doubt, developers bring a lot of new content for players in the major updates. However, gamers always like to perceive a detailed look at everything coming in the next update.

So without further ado, here’s a look at what we know about the BGMI 1.6 update.

Everything you need to know about BGMI 1.6 Update release date

We are already familiar with the major changes coming with the latest BGMI 1.6 update. From the new Flora Menace Mode to the Rejuvenation Barrier feature, the next patch is packed with loads of interesting features. Here’s when it’s going to release:

The BGMI 1.6 update is releasing on September 14th 2021. As always, the servers will not be taken down for maintenance. As soon as it drops, players can download the update from Google Play Store and Apple App Store.

Moreover, players can bag a bunch of free rewards, when they update the game to the 1.6 version. However, make sure to initiate the update at your earliest, as the rewards are valid for a certain period.

BGMI players are no strangers to the content that comes with the major updates. This time the developers are going to implement these new features and changes in the 1.6 update:

In addition to this, the following old classic modes and maps are being relaunched into the 1.6 update:

Although the exact update size will be revealed on the launch day, we expect the BGMI 1.6 version to weigh around 990 MB. Additionally, players will be asked to download several resource packs as soon as the update is installed.