Home Guides Best Weapons To Use In Monster Hunter Rise 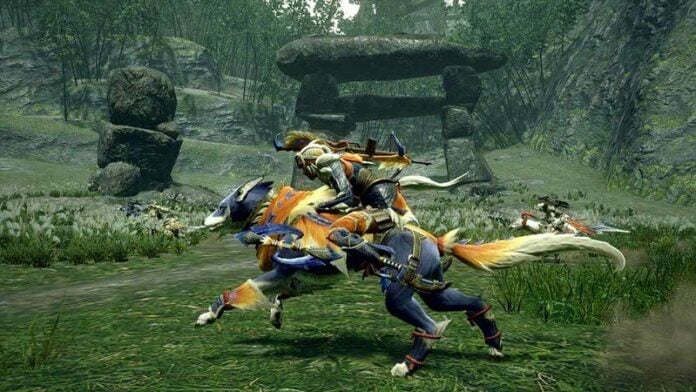 Monster Hunter Rise features 14 different weapon types all coming with their own unique movesets and abilities. Like in previous Monster Hunter games, all available weapon types are great and can carry you to the end of the game and beyond, but only a few of them can be considered as the absolute best, mostly due to ease of use and damage output.

Before we continue, please note that this list has been compiled with the playable demo in mind, so things may change in the final release. We will provide an updated list once the game launches next month.

While weapon ratings in any Monster Hunter game are mostly subjective, there is no doubt that the Long Sword and the Hunting Horn are the best weapons available in Monster Hunter Rise.

The Long Sword hasn’t changed a whole lot since Monster Hunter World, so it still has that amazing versatility and great damage output, but the additions of the Wirebug abilities and other select tweaks have made it a true powerhouse that is incredibly effective. The counterattacks are also a big reason why the Long Sword is such an amazing weapon: Iai Spirit Slash is easier than ever to use, and it can combo into pretty much anything.

The Hunting Horn was among the most difficult weapons to use in Monster Hunter World, but the many tweaks introduced in Monster Hunter Rise make it an absolute beast that’s very easy to use to boot. The weapon is not only a great supportive weapon in both single-player and multiplayer, as the melodies buff both you and your companions, but also an effective offensive weapon, as Monster Hunter Rise makes some welcome changes to the mechanics that make following up attacks from melodies incredibly easy.

Any “best” guide requires a “worst” section, even though calling the Bow and Lance worst weapons doesn’t do justice to the two weapons. They are solid choices but require a lot of effort to be effective.

The Bow is the weapon that has been nerfed the most since the Monster Hunter World days. Quick Shot, a very handy technique that allowed Stamina recovery while shooting, has been removed in Monster Hunter Rise, so you will be forced to stop and recover Stamina way more often than before. Movement is also somewhat worse than before, so you will have to be more mindful of where you are positioning during a fight. Without the Stamina issues, however, the Bow remains a solid weapon, only that now you won’t be able to go wild with your shots.

The Lance, on the other hand, hasn’t been really touched since Monster Hunter World: it’s just a very difficult weapon to handle due to its very low mobility. The weapon does have some amazing attacks though, so how good it actually is depends entirely on your knowledge of the mechanics and of its moveset. A weapon not meant for beginners or intermediate players, that’s for sure. 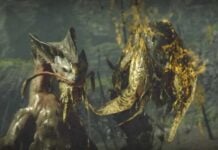 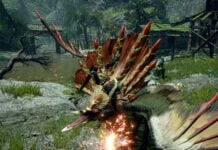