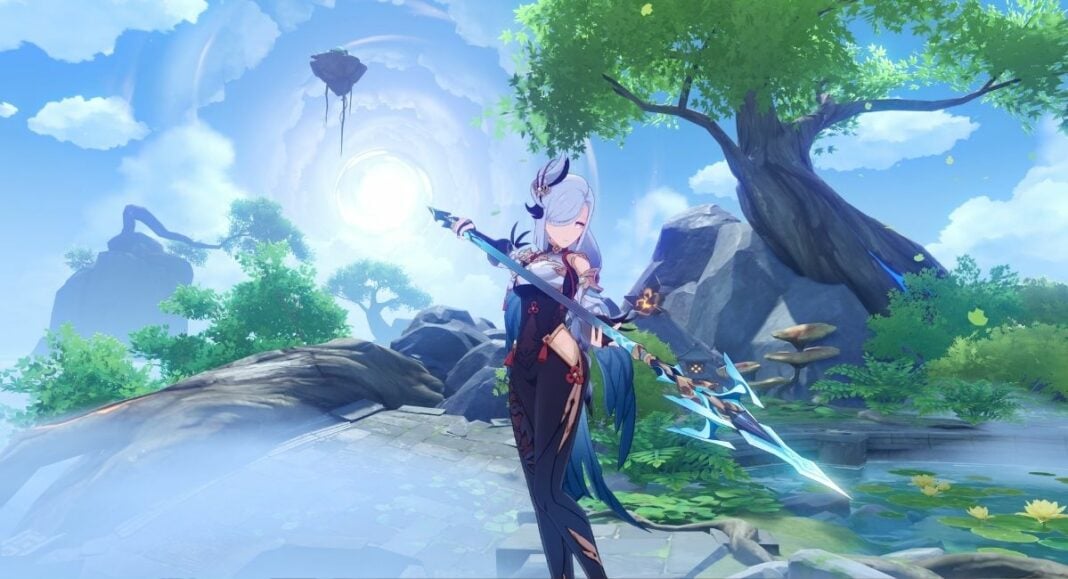 Shenhe is a five-star Cryo element user and a Polearm wielder in Genshin Impact who is slated to release with version 2.4 update.

After her initial reveal, the Genshin Impact community has been mesmerized by the character design and a few other aspects of Shenhe. There is a high chance that you will be performing wishes on her banner “The Transcendent One Return.”

In the wake of that, we have prepared a handy Genshin Impact guide that lists some of the best weapons for Shenhe—using which you can start preparing for her right now.

Shenhe is no exception to that, as along with her release, we are also getting a new five-star Polearm, the Calamity Queller, that is—by far—the best weapon for Shenhe.

With Calamity Queller, Shenhe can act as a Burst DPS and a Support unit. However, the main problem is, The Calamity Quller polearm is a banner exclusive weapon that you can only get by performing wishes on the updated Epitome Invocation banner.

With that in mind, here are some free-to-play polearms that work well with Shenhe:

The Catch is the best free-to-play weapon for Shenhe. But, if you don’t have decent artifacts, you might have to go for the Blackcliff Polearm or the Deathmatch. 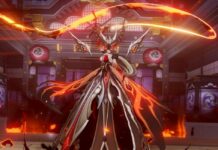 How to Get Hellfire Butterfly in Genshin Impact 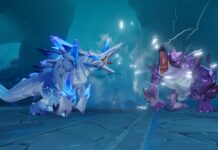 How to Get Dragonheir’s False Fin in Genshin Impact 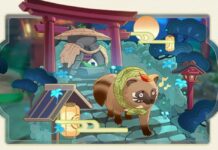