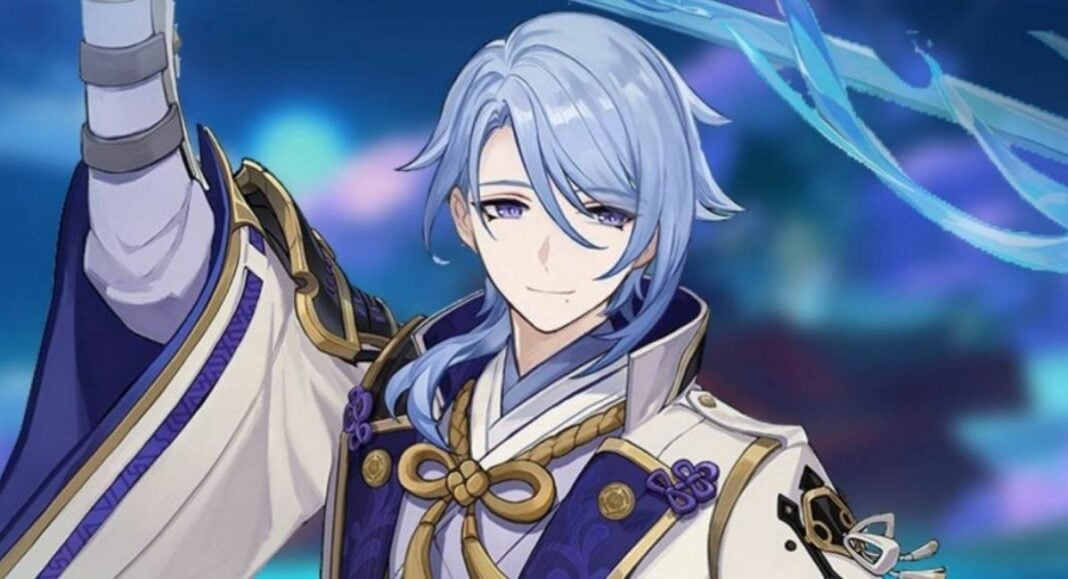 Kamisato Ayato is a five-star Hydro element user and a sword wielder in Genshin Impact, best suited for the DPS role in your party. You can use him to deal massive hydro-based damage, granted you are using good weapons and artifacts on him.

In this Genshin Impact guide, we share some of the best weapons for Kamisato Ayato.

Kamisato Ayato is no exception to that, as along with his release, we also get a new five-star Sword, the Haran Geppaku Futsu, which is—by far—the best weapon for Kamisato Ayato.

If you haven’t performed wishes on the new weapons banner and obtained the Haran Geppaku Futsu sword, you can also go for something like the Primordial Jade Cutter or Mistsplitter Reforged.

Both are great weapons that can help you deal massive damage. On the other note, if you lack any good five-star weapons, using the Black Sword battle pass weapon will also do the thing. 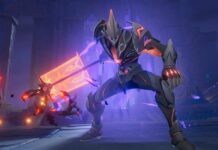 How to Get Gloomy, Dark, and Deathly Statuette in Genshin Impact 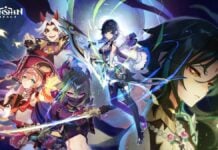 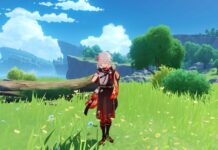 How to Get and Use Floral Zither Gadget in Genshin Impact