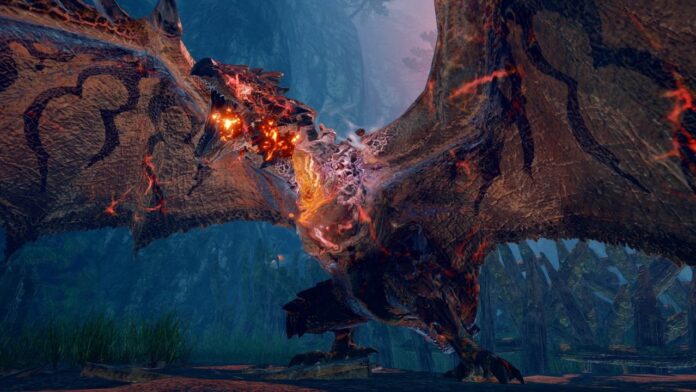 Monster Hunter Rise features a very engaging gameplay loop that sees players hunt a variety of powerful monsters and use materials obtained by defeating them to craft more powerful gear that makes it possible to hunt even more powerful beasts. Getting some of these items can be a little difficult, given the low drop chances, but thankfully the game is so much fun that it will never feel like a grind, especially if you are playing with friends.

Among these hard to obtain items is Venom Spike. Here’s the best way to farm it.

Venom Spike can only be obtained from Apex Rathian, one of the most powerful Apex monsters that appears in High Rank quests, including Rampage Quests. As you have to deal with a lot of different monsters during these quests, it’s much faster to farm Venom Spikes by playing quests where you are guaranteed to fight Apex Rathian.

Even if you do manage to take down an Apex Rathian, you are not guaranteed to get Venom Spike. You have a 40% chance of getting the item by carving an Apex Rathian’s tail, 35% chance by breaking its back, 6% chance by carving its body and 5% chance of getting it as a Target Reward. As such, you should focus on cutting the monster’s tail and breaking its back to have the highest chances of getting a Venom Spike. This is something you should be trying to do anyway, even if you are not farming Venom Spikes, as cutting the monster’s tail can make the fight considerably easier.