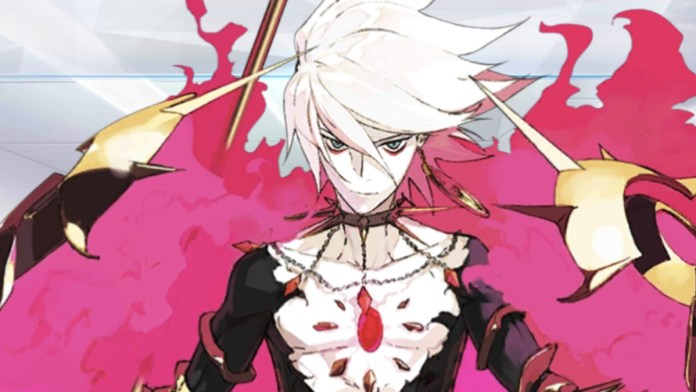 There’s never a bad time for wave-killing Lancers in Fate Grand Order, and there certainly isn’t anyone better suited for the job than Karna. The patron of generosity comes packed with a powerful attack kit that allows him to easily destroy any Archer foe. His skills fully support this, making this servant one you won’t want to miss out on. This is the best Karna build in Fate Grand Order.

How To Get Karna In Fate Grand Order

RELATED: Fate Grand Order – How To Use the Support Casters

Despite his flashy appearance and power, Karna is not a limited servant. Therefore, you have a chance to get one from the general pool anytime you do a summoning. Of course, you’d have a slightly better chance during his rate ups, but anything can happen when it comes to gacha. Karna is also strong enough that he doesn’t need extra copies. For those unfamiliar, you use extra copies of a character to boost their special attack power. Thanks to Karna’s buster build, he does just fine without any.

How To Use Karna’s Power In Fate Grand Order

The one downside of Karna’s power is that he cannot loop or refund his own special attack bar. He will need a character that can do this for him if you intend for him to kill more than wave. The best options for this would be a Waver or a Merlin. Waver’s skills increase the special attack charge for characters and Merlin does the same but more specific to boosting Buster based characters.

How To Raise Karna’s Skills In Fate Grand Order

Like all servants, Karna comes with three skills. The first one puts demerits on an enemy and works well for boss fights when you need to avoid being hit by a powerful attack. The second one boosts Karna’s attack power and should be activated right before he uses his special attack. The third skill boosts his special attack battery as well his critical points and is the one you should level first. This is because the more you level it, the shorter the cooldown period for it will become, so you have more chances to spam his special attack.

Once you have a strong Karna, you’ll never need any other Lancer again! To meet him and the other servants of Chaldea, you can download Fate Grand Order today on the Google Play and Apple Store!