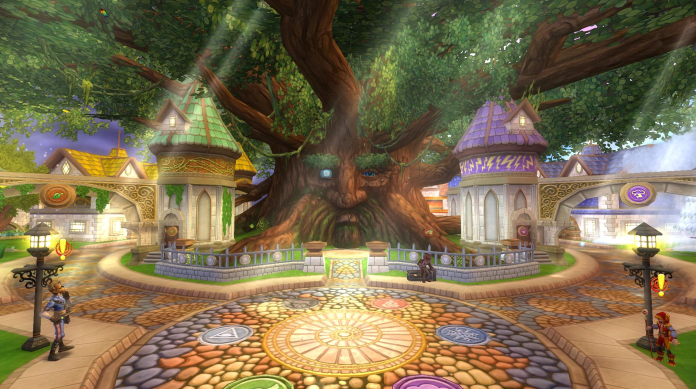 Wizard101 is an amazing MMORPG that allows you to become a wizard that uses various spells. They are divided into a few different schools and today we are going to talk about the most interesting one. Death Spells are really powerful and they allow you to summon tough creatures. So, you may want to know the strongest casts of this school and in this article, we will tell you about the best Death Spells in Wizard101.

Related: How to Beat Sir Blackwater in Wizard101

This spell deals a huge amount of damage to all of your enemies and restores HP based on the amount of damage you’ve dealt. So, Call of Khrulhu is considered to be one of the best Death Spells and we highly recommend you use it.

Deer Knight Spell deals a lot of damage to all opponents and inflicts a special debuff on them. This effect deals additional damage over time and it makes this spell really valuable.

This spell deals a decent amount of damage to your opponents and its pip cost is relatively small. So, we recommend you use it if you need to take down a certain enemy.

This spell is a little bit similar to the Call of Khrulhu Spell. However, its pip cost is lesser and it makes this spell easier to cast. You can use it when you don’t have an opportunity to cast a more powerful spell.

Winged Sorrow is an interesting spell that deals a decent amount of damage to one of your enemies and a smaller amount to other opponents. So, we highly recommend you try it.

There are lots of cool magic spells that you can use in this game and here you can check our guide on the best Fire Spells in Wizard101. Good luck with your further adventures!