Home Game Guides How to Beat Sir Blackwater in Wizard101 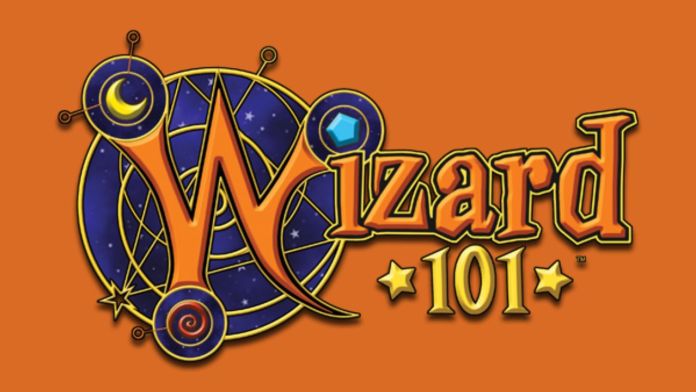 In Wizard101, bosses are divided into 4 categories: challenging, tedious, mind-racking, and impossible. Undoubtedly, the attention of the entire game community is focused on impossible bosses. Read this guide, and you will find out how to beat Sir Blackwater in Wizard101.

Who is Sir Blackwater in Wizard101?

If you head to the internet, you will find that most people consider Sir Blackwater an undefeated boss in Wizard101. Every time you attack this boss, he restores over 1,000 health points. Moreover, in most cases, the boss uses Healing Current, which heals him 1,997 HP.

How to Defeat Sir Blackwater in Wizard101

Once you know the difficulties of beating Sir Blackwater, it is time to discover how you can beat this boss. Generally, you should consider that the only way to defeat Sir Blackwater is to use a specific strategy that will help you defeat the boss. The main trick is to ignore Sir Blackwater’s healing and defeat him using 1 powerful hit from the team.

During the first round, you should cast as many traps on a boss as possible. During the second round, the damage dealer should use the damage aura, and other team members should start hitting him. Finally, during the 3rd and the last round you should perform a massive AoE attack, including all the possible feints.

Also, you should take into account that this strategy works in 90% of cases. In the other 10%, you just need to make 1 more try.

That’s it with beating Sir Blackwater in Wizard101. Even though most people consider this boss the most powerful in the game, you can quickly defeat him if you follow the special strategy. And while you are still here, make sure to check our guide on how to beat The Malughast in Wizard101 – Boss Fight Guide.

How to Beat Sir Blackwater in Wizard101