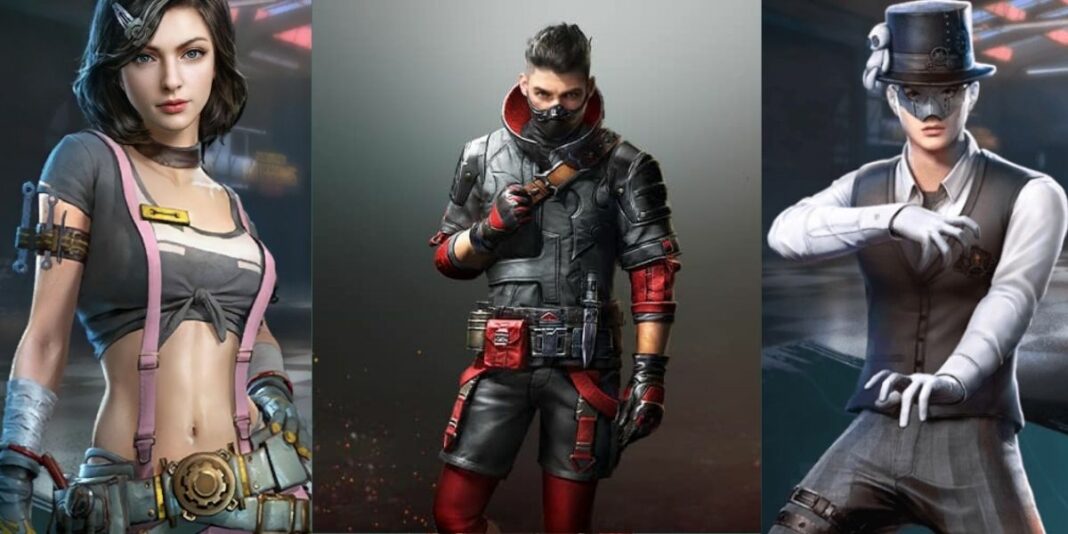 While not from the beginning. But, PUBG Mobile has also started adding special characters in the game with unique skills and passive abilities. There are four unique characters in PUBG Mobile that players can use during matches to get the upper hand over opponents.

Among the four special characters of PUBG Mobile, one is free, and the rest are bought using UC or another premium alternative. So before you get into the game and start spending money without knowing about the characters and their passives. Check out our list that ranks the best characters in PUBG Mobile based on their application and uses during matches.

Here is the ranked list of best characters in PUBG Mobile.

Andy is by far the best character in PUBG Mobile because his ability has the more applicable use. His ability allow him to put out and draw his gun at 16% extra speed on full-upgrade.

In a game like PUBG Mobile, the player who starts dealing damage before the other player has more chance to win the fight.

Sara is one of the best characters in PUBG Mobile because she strengthens a vehicles armour/durability by 10%. It may not look like that great of an ability. However, it is the ability that will give you a time window to stop your vehicle and take cover whilst getting attacked by an opponent.

Some guns damage and their magazine size is more than enough to one clip destroy a vehicle. However, with Sara, most of the time, you will get that little time window to escape an attack.

For many players, Victor is the second-best character in PUBG Mobile because of his ability to reload SMGs 10% faster than others. It is a good ability, but it highly depends on players using SMGs.

Not every player uses SMGs in PUBG Mobile, but if you are someone who often runs with SMGs then Victor might be the best character for you.

Carlo can reduce fall damage by 24%. It is a great ability, but not that great to make Carlo one of the best characters. It doesn’t have much use, and the ability often comes into play in only certain situations.

This marks the end of out PUBG Mobile best characters ranking.