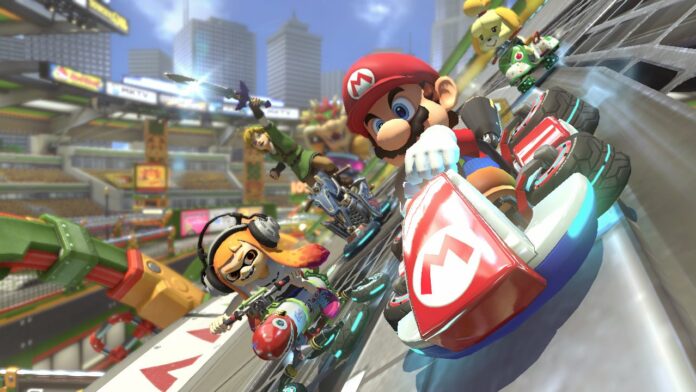 There are many things that make Mario Kart 8 Deluxe such a great game, but one thing that stands out is how the game can be enjoyed by newcomers and veterans alike, casually or even competitively.

If you’re among those players who just want to enjoy a race or two every now and then, then you definitely do not need to think too much about which characters are the best, as they are all more or less viable, depending on your choice of vehicle, tires, and glider. But if you want to become one of the best Mario Kart 8 Deluxe players around, you will have to select certain characters that are way above all the others, no matter the vehicle you choose and the parts you pick.

Here are the best characters in Mario Kart 8 Deluxe that will give you an edge over the opponents.

As already mentioned, most of the characters in Mario Kart 8 Deluxe are viable if you play the game casually, as the right combination of vehicle, tires, and glider can make each character good enough to win races at all difficulty settings and even online against strong players.

If you’re aiming for the top, however, your choice will be way more limited. Generally, heavy characters like Morton, Bowser, Dry Bowser and Wario are considered among the best in Mario Kart 8 Deluxe. While their weight requires more time for them to build up speed, if they are paired with excellent vehicles with high max speed and good friction like the Blue Falcon and the Pipeframe and Slick tires, they hit a great balance of high speed and maneuverability that no other weight class can hit.

While light characters like the babies could be as viable as the heavy characters, their low weight makes it easy for other characters to bump them out of the way, which may end up making you fall and lose a lot of precious time. This happens way less often with heavy characters for obvious reasons, making them considerably better, and the best characters available in Mario Kart 8 Deluxe.