Home Game Guides Which Characters are in Mario Kart 8 Deluxe 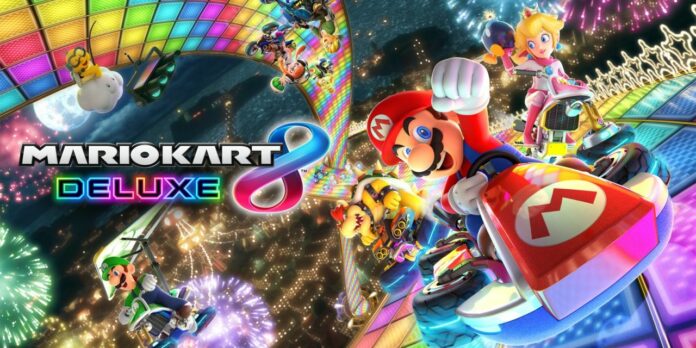 The Mario Kart series has managed to become extremely popular since its debut on the Super Nintendo console back in the 90s thanks not only to the incredibly fun kart racing experience all entries in the series offer but also to their character rosters, which have been expanded in each new game in the series with new racers.

Mario Kart 8 Deluxe, the latest entry in the long-running series, did the same as well, expanding the character roster quite a bit and adding a few racers that come outside of the Super Mario Bros. franchise. Here are all of the characters available in the Switch game.

Which Characters are in Mario Kart 8 Deluxe

Mario Kart 8 Deluxe features a massive roster of 42 characters, not counting alternate costumes for characters like Yoshi, Shy Guy, Link, and the Inklings.

Being the definitive edition of the original Mario Kart 8, the Nintendo Switch release features all of the DLC content released for the Wii game as well as seven additional characters that were not available in the original – King Boo, Bowser Jr., Dry Bones, Inkling Girl, Inkling Boy, Gold Mario and the Breath of the Wild variant of Link.

Of these 42 characters, only Gold Mario has to be unlocked. Every other character is available right from the start of the game.

Which Characters are in Mario Kart 8 Deluxe