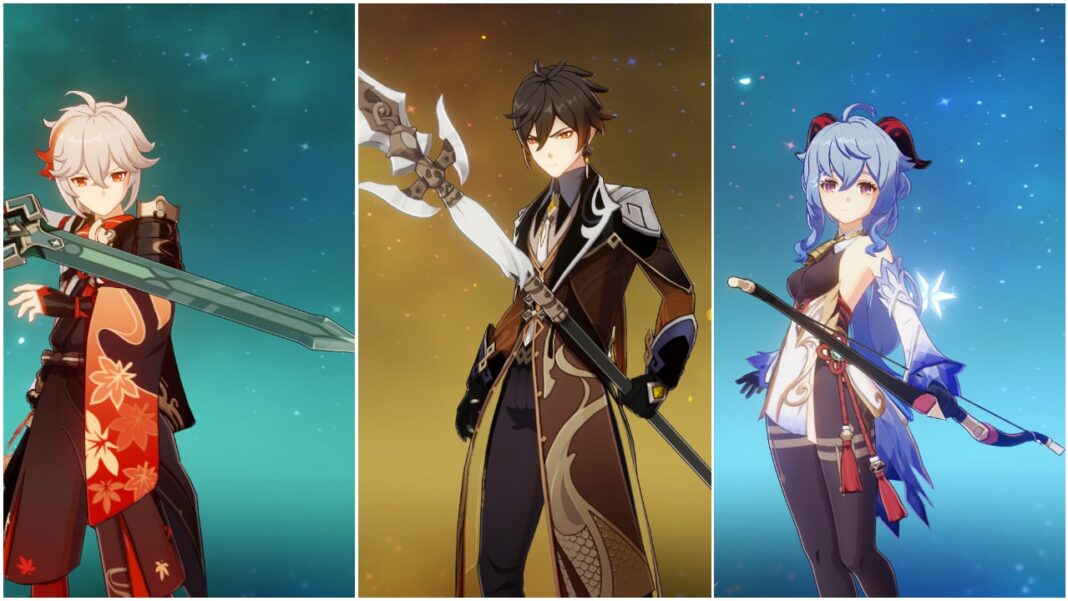 Weapons are one of the primary sources of damage in Genshin Impact. In almost all cases, a character’s damage output is dependent on the equipped weapon. Like everything else, weapons also have different rarities in Genshin Impact.

Early in the game, Genshin Impact players won’t have to access decent 4-star or shiny 5-star weapons. Luckily, many 3-star weapons are pretty effective in lower adventure ranks. However, a few are useless and work only in specific scenarios.

Players need to be careful while spending resources on weapons in Genshin Impact. A useless weapon would eventually end up eating dust in the inventory. In this article, we have cumulated a list of outstanding 3-star weapons worth upgrading.

Do not sleep on these 3-star weapons in Genshin Impact:

Thrilling Tales of Dragon Slayers is arguably the most broken weapon in Genshin Impact. It has a max base attack of 401 and provides 35.2% HP at the max level. Because of its excellent passive, this weapon is well-fitting for support catalyst characters like Sucrose, Barbara, and Kokomi. Both Barbara and Kokomi benefit from its HP% stat.

Players can boost their main DPS’s attack stat by switching from a supporting catalyst carrying Thrilling Tales of Dragon Slayers to the main DPS. A 48% ATK boost is almost equal to a max 5-star ATK% artifact.

Harbinger of Dawn has a broken passive as long as the character’s health is above 90%. This weapon features two of the most valuable stats in Genshin Impact: Crit Rate and Crit Damage. Maintaining the passive can be difficult if there is no shielder or healer in the party.

Harbinger of Dawn works like a charm on characters used in quick-swap teams like Albedo, Geo Traveller, Kaeya, etc. Since characters are changed quickly, players won’t have to worry too much about maintaining the passive condition.

Black Tassel is the go-to weapon for Zhongli and Thoma, built as shield support. As the shield created by both of them scales off total HP, Black Tassel’s secondary stat is perfect for getting a juicy shield in Genshin Impact. Players interested in building a pure HP Zhongli or Thoma build will definitely benefit from Black Tassel.

White Tassel is an accessible option for polearm-wielding DPS characters. Thanks to Crit Rate from its secondary stat, players can maintain a somewhat palatable Crit Rate to Crit Damage ratio right from the start.

White Tassel also performs well on a Rosaria support build focused on buffing the Crit Rate of party members. She can increase her party member’s Crit Rate through her talents and elemental burst. The amount of Crit Rate given to teammates is dependent on Rosaria’s total Crit Rate.

Messenger is great for DPS bow characters because of its Crit Damage stat and passive. This bow will work just fine on most bow-wielding characters until players get their hands on a better 4-star or 5-star option. During early game, most monsters have weak spots, and thus players will be able to use Messenger’s passive often.

Many Genshin Impact sword users are energy-hungry and require lots of Energy Recharge from their weapons or artifacts. As Favonius Sword and Sacrificial Sword are gacha weapons, many players, especially beginners, won’t have access to them.

This is where the Skyrider Sword comes to play. Players can get a whopping 51.7% Energy Recharge from this weapon. Sadly, it has a meager base attack, and players are suggested to replace it as soon as they get either Favonius Sword or Sacrificial Sword. 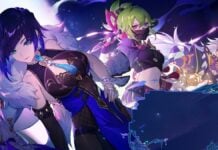 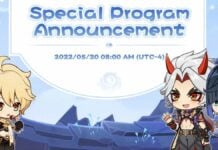 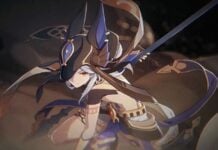