Home Switch Baldur’s Gate 3 On Nintendo Switch May Be Problematic, But It May... 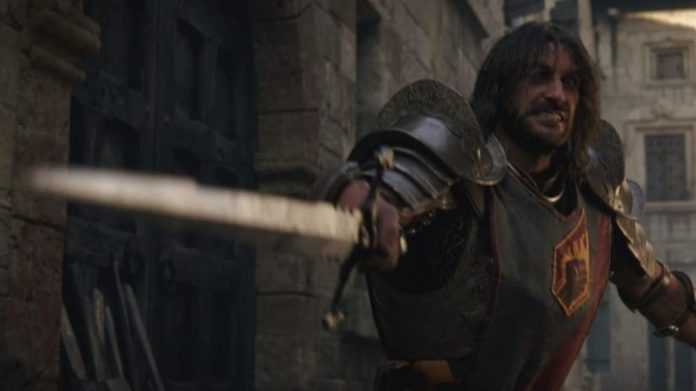 Baldur’s Gate 3 has been announced earlier this year for PC, PS4 and Xbox One, and nothing has been said about the game coming to Nintendo Switch. The previous entries in the series did make the jump a few weeks back, but they are older games which the console has no trouble running properly.

Larian Studios, the team behind the Divinity series, is currently developing Baldur’s Gate 3, and its CEO and founder, Sven Vincke, recently talked about porting the game to Nintendo Switch.

Bringing Baldur’s Gate 3 to Nintendo Switch may be problematic, as the game received so many upgrades that the console may not be able to run it properly.

At the same time, the door hasn’t been closed, as something may be figured out down the line that would make the port easier to develop.

Vincke also shared his hopes for the next Switch, saying that he would love Nintendo to continue down the current road, but offer more powerful hardware.

I just hope personally as a fan the next Switch will have triple the power and triple the battery life. It’s an amazing device. I just hope it has a very long life with lots of upgrades that we can keep on playing all the games we’re playing on other consoles when we’re on the go.

Divinity Original Sin 2 is now available on Nintendo Switch as well as on PC, PS4 and Xbox One. It is an excellent RPG so make sure to check it out if you are a fan of the genre.