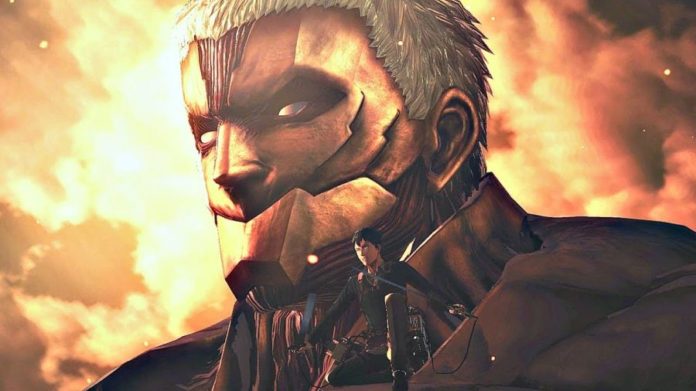 A new update is now live for Attack on Titan 2: Final Battle, introducing some new balance tweaks and gameplay fixes.

The new update, update 1.0.12, improves the gameplay experience considerably with tweaks to both gameplay and interface. Several bug fixes are also introduced.

You can check out the full update notes for the Attack on Titan 2: Final Battle update below.

Attack on Titan 2: Final Battle is now available on Nintendo Switch in all regions. 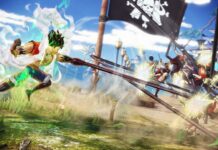