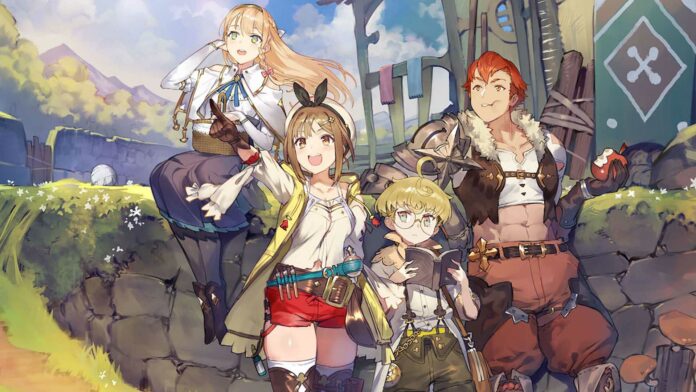 Atelier Ryza 2: Lost Legends & The Secret Fairy features several different Character Quests that provide players with passive skills upon completion. These skills are quite good to have, so you should aim to complete these quests as soon as they become available: they are usually not too complicated, and the rewards more than make up for whatever effort you will have to put in.

Following Ryza and Klaudia quests, we will now take a look at Tao’s quests and at how to complete them in the shortest possible time.

To complete the Improving Strength quest, all you have to do is synthesize via Alchemy 5 items in the Medicine category. You are not forced to create 5 different items, so pick whichever recipes you have the most ingredients for, create the items and complete the quest with ease.

To complete the Imitating Empel’s Skills, all you have to do is use Tao’s Action Order 10 times. To do so, you must enter the battle and let the AI control Tao. By dealing damage to enemies, you will get the chance to activate Action Order, which can also be done multiple times in the same battle. Do it 10 times and the quest will be complete.

To complete the Sword Training request, you have to fight and win 15 battles with Tao and Lent in the party. If the two characters are underleveled, you can head over to any low-level area and engage with the enemy so as to not risk seeing that dreaded Game Over screen.

To complete the New Super Move quest, you have to use the Ultimate Misty Moon special attack 2 times in battle. This special attack is Tao’s Final Drive that is learned at level 50. As such, you may want to bring Tao with you as much as possible so to speed up the leveling process. Once the special attack has been learned, reach Tactics level 5 during battle and hold the A button to unleash it.