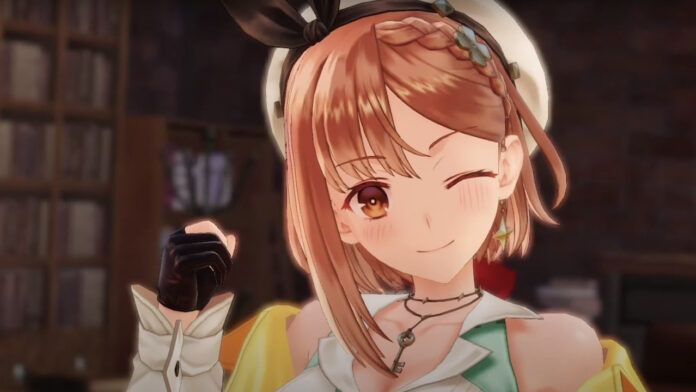 Atelier Ryza 2: Lost Legends & The Secret Fairy, like any proper JRPG, features tons of different optional quests that reward players with some very nice stuff upon completion. Among these quests are unique ones called Party Quests. These quests are goals set by party members that will grant them passive skills after completion. They also become available automatically as you proceed through the game, so you do not even have to go out of your way to discover them.

Being the main character, Ryza’s quests are the first ones most players attempt to complete first. So, here’s how to complete the four Ryza Party Quests in Atelier Ryza 2: Lost Legends & The Secret Fairy.

To complete the Aimed Strike quest, all you need to do is use 20 Core Items during battle. Core Items can be used only if equipped on the Core Crystal and with enough CC. Since you need to attack enemies to get CC, it’s better to attempt completing this quest when fighting stronger enemies, so as to get an actual chance to use items. Still, this quest is very easy to complete, and you will probably do so during the course of the adventure without even trying.

The Defense Breaker quest will become available once Ryza reaches level 20. To complete it, you must stun 10 enemies in battle. This can be a little tricky, as you need to attack enemies a lot to fill the Stun Gauge, and the chance is they will die long before it is filled if they are on the same level as you or lower. To complete this quest with ease, you should go into areas with a high level, so that enemies are strong enough to take a beating and get stunned without dying. Make sure to equip weapons with a lower attack stat to prevent enemies from dying too quickly.

To complete the Ready, Go! quest, the only thing you need to do is swing at a monster in a gathering area 30 times. If you enjoy fighting enemies a lot, there’s a good chance you will complete this quest automatically. If not, just head out into a low-level field, and use any of your tools to swing at every enemy you encounter.