Home Guides How To Synthesize The Philosopher’s Stone In Atelier Ryza 2: Lost Legends... 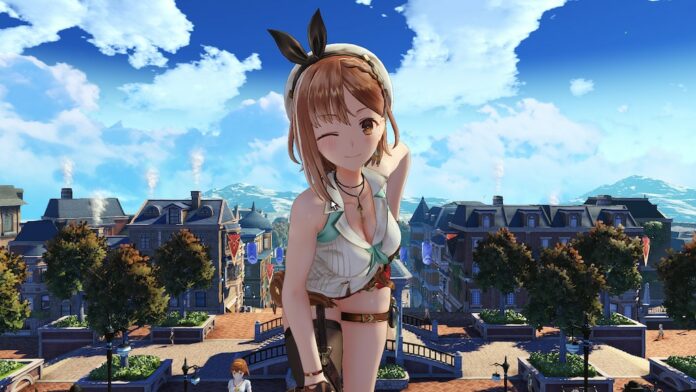 Creating the Philosopher’s Stone is the dream of any true alchemist, and it is no different for Ryza in Atelier Ryza 2: Lost Legends & The Secret Fairy. The artifact often requires absurd sacrifices to be created, depending on the franchise, but things are relatively straightforward in the latest entry in the Atelier series. Straightforward, however, doesn’t mean easy.

So let’s see how we can synthesize the Philospher’s Stone to turn Ryza into the legendary alchemist she deserves to be.

Before being able to synthesize the Philosopher’s Stone, you need to make some progress in the game’s Skill Tree: you will need to unlock the Mixing Oil recipe as well as the Morphing ability that lets you modify already obtained recipes. Once these abilities have been learned, it’s Morphing time!

To synthesize the Philosopher’s Stone, you will have to morph the Mixing Oil recipe into Alchemy Paint, the Alchemy Paint recipe into Spirit Bottle, Spirit Bottle into Crystal Element. Once you obtain the Crystal Element recipe, morph it into the Philosopher’s Stone. To perform all these morphs, you will need a decent amount of resources, so make sure to stock up before starting the whole process. 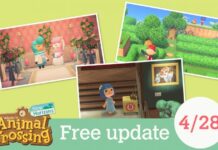