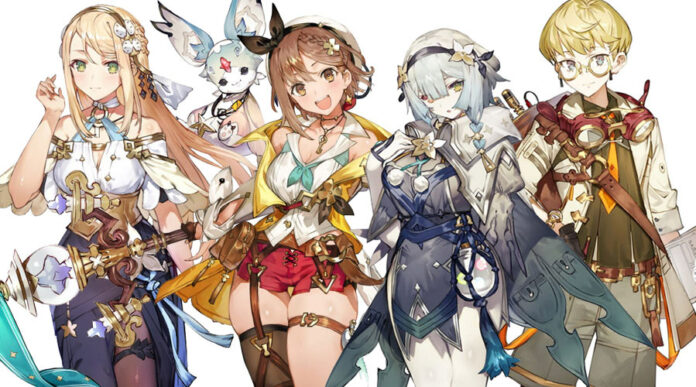 Like for the all Character Quests, Patty’s quests aren’t particularly difficult to complete, if you know how to do things effectively. So, here’s how to complete Patty’s quests in the shortest amount of time possible.

Learn From Your Enemies

To complete the Learn From Your Enemies quest, you need to defeat 10 monsters belonging to the Roadrunner race. As they are quite common, there’s a good chance you will complete this quest without even trying. If you haven’t already, however, you can head over to the Abandoned Mine Railway and defeat Massive Beaks and Albatrosses to complete the quest with ease.

My Way Of Fighting

To complete the Read The Battlefield quest, you must reach Tactics Level 5 in battle three times. To increase the Tactics Level, you have to use skills with any character. To complete this quest with ease, you should attempt to do so while fighting against bosses or higher level enemies: reaching Tactics Level 5 is not difficult at all, but you need enemies that can withstand the skills that you must use to hit the needed Tactics level.

To complete the Fight Calmly quest, you need to win 15 fights with Patty and Tao in your party. They do not need to be both in the active party so you can put either of them in the support slot. If you want to make things even easier, just head to a low level area and fight any enemy you find: you will complete the quest in no time.