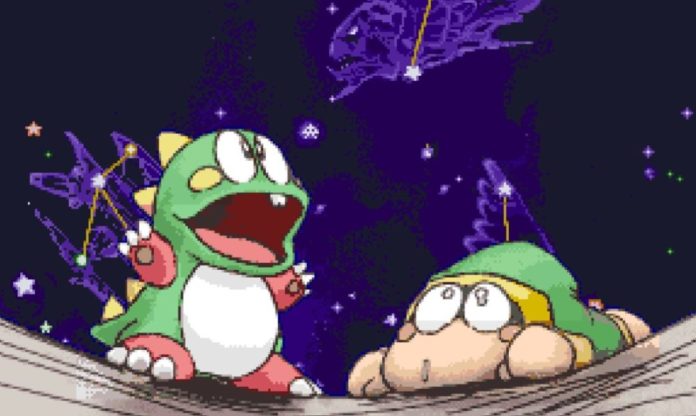 Every week, classic NeoGeo games become available for purchase on the Nintendo Switch eShop worldwide. This week, it’s time for an all-time classic to get released.

The puzzle game Puzzle Bobble 2 will be released on the Nintendo Switch eShop tomorrow, February 7th. It will be available for the price of $7.99 / €6.99 / £6.29 in the US, Europe, and UK respectively.

Puzzle Bobble is one of the most popular puzzle games ever released, and its sequel builds upon the features of the original while adding some new mechanics.

The basics of the game, however, remain the same. Players will have to match three or more bubbles of the same color to clear them from the screen. If too many bubbles are thrown without any matching others, the ceiling of each stage will drop, making it more difficult to get clear shots. 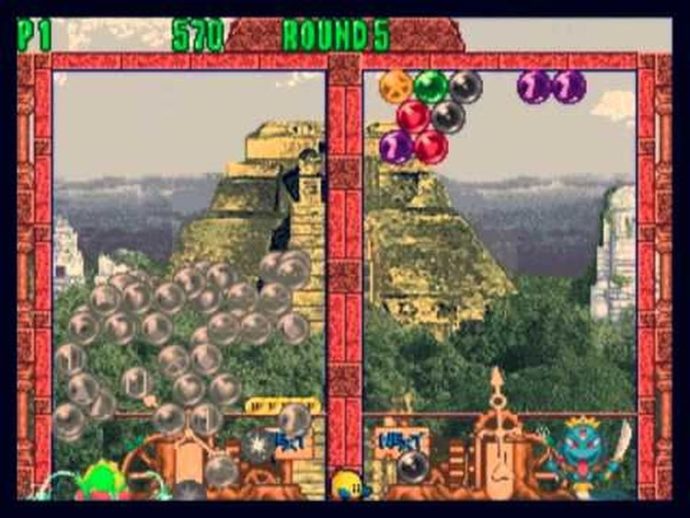 While the basic experience remains the same throughout the game, there are a few mechanics that spice everything up considerably, such as the different starting placement of the bubbles, which force players to take different approaches in each stage.

Puzzle Bobble 2 launches on Nintendo Switch tomorrow in all regions.