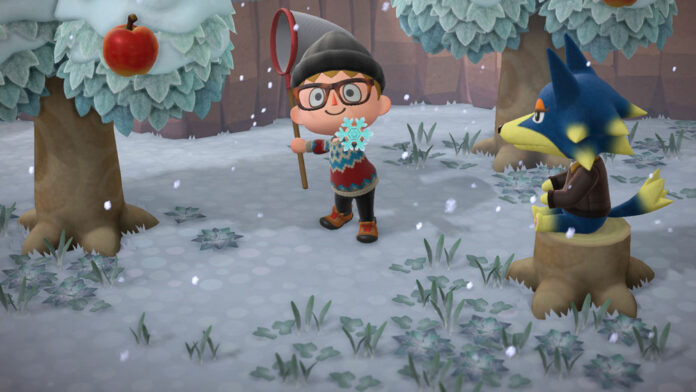 Animal Crossing: New Horizons is getting new content each and every month, but if you have been away from your island for some time, it can be hard to track down precisely what has been added to the game in your absence.

To help these returning players, Nintendo released a new Animal Crossing: New Horizons trailer that focuses on all of the game’s latest additions. December is a cold month, but it will just as fun on your New Horizons island!

The Animal Crossing: New Horizons 1.6.0 update did not just add new Winter-themed seasonal content but also tons of new features. Among these new features is the ability to transfer save data between different systems. This was one of the most requested features before the game even released, so it is good to know that you won’t have to start from scratch in case you need to swap systems for any particular reason.