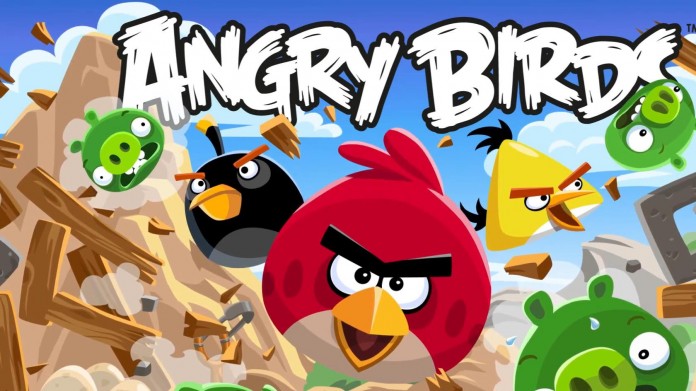 Angry Birds, the first game of the successful series developed by Rovio, has received a brand new update today, which adds 30 new levels to the game.

The release of this new update coincides with the game’s fifth birthday, celebrating it with the addition of these 30 new levels based on fans’ creations. Earlier this year, Rovio launched a competition which tasked fans of the series with creating art for the game based on a variety of themes. The best submissions have been turned into full-fledged Angry Birds stages, which can be experienced right now thanks to the new update.

Angry Birds: Stars Wars II has also received a new update last week. The Revenge Of The Port update added 32 new regular stages as well as 16 new Master Your Destiny stages, which allow players to bring and use any of the game’s playable birds.