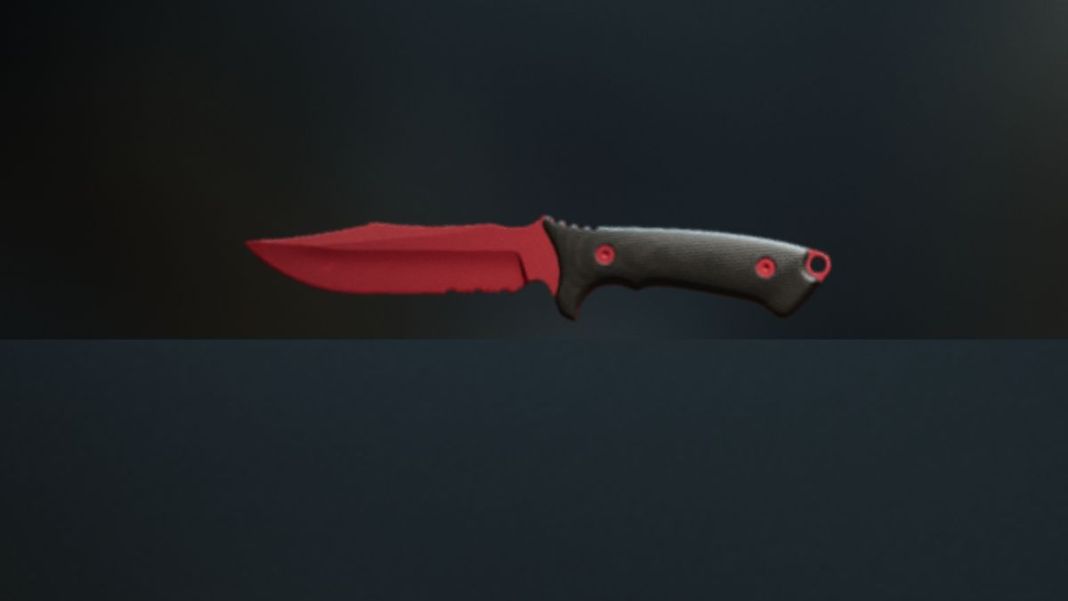 Camos and Mastery Camos, in particular, is one of the staple features in the recent Call of Duty games, and the most recent entry, Modern Warfare 2, is no exception. Players can complete base Camo challenges to unlock Gold Camo and then proceed to unlock Platinum, Polyatomic, and Orion Camos. While most players focus on getting Camos for guns, some want to know all Knife Camo challenges in COD MW2 to boast their game expertise.

Here are all the Combat Knife Camo challenges in COD MW2:

Apart from these, there are 198 common Camos in Modern Warfare 2 that you can use on the Combat Knife though they are not Combat Knife challenges. They are unlocked by progressing and completing particular challenges for different guns.

That is it. That concludes our guide on all Knife Camo challenges in COD MW2. While you are here, check out some other guides on COD MW2: 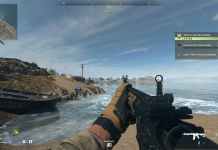 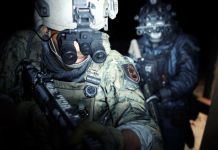 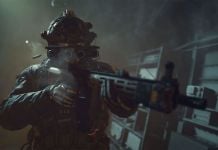