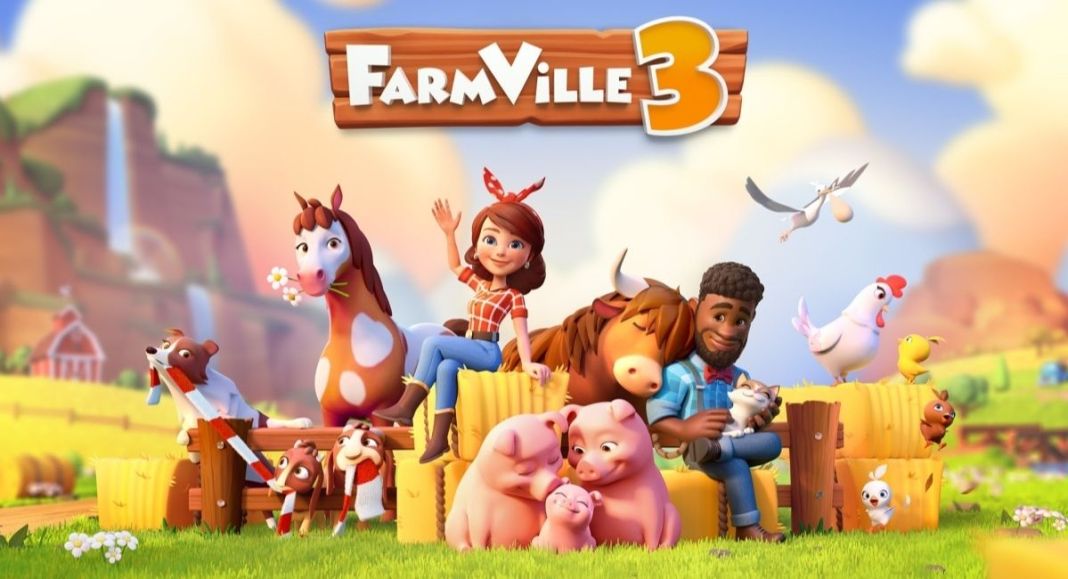 FarmVille 3 is a farming simulation where players can become master farmers. The game simulates a real-life farming experience where players can raise a variety of animals, harvest a bountiful of crops, build, expand, and do a ton of other things to enjoy the serene farming life.

Related | FarmVille 3: How To Reroll and Redeem Codes

Collecting Exotic Animals is something that many FarmVille players want. Depending on the animal, players can get a product which they can use for different purposes.

In this FarmVille 3 guide, we will list every exotic animal present in the game. We will also share details on how players can unlock exotic animals.

Here is the list of every exotic animal you can get in FarmVille 3.

How to Get Exotic Animals in FarmVille 3

Players can get Exotic Animals in FarmVille 3 by opening the different exotic chests. Currently, there are five types of exotic chests in FarmVille 3: Bronze, Silver, Gold, Forest, and Epic Exotic Chest. Depending on the rarity of the exotic chest, players obtain a similar rarity exotic animal.

Related | How to Unlock Pig Home in Farmville 3

Players can obtain the rarest exotic animal from the Epic Exotic Chest, bought using Diamonds from the Merchant NPC.

FarmVille 3 is a farming simulation game currently available on Android and iOS platforms. 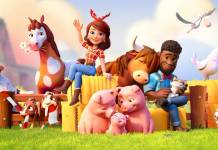 How to Play FarmVille 3 on Bluestacks (PC Tutorial) 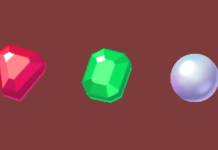 How to Get Pearls, Rubies and Emeralds in FarmVille 3? – Tips and Cheats 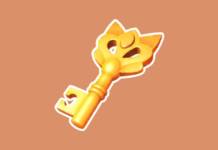 How to Get More Keys in FarmVille 3? – Tips and Cheats