Kirby is back with something new: his first-ever 3D game! Due to release on March 25, 2022, this is one game many players are really excited for. As with any other Kirby game, the cute pink protagonist has the ability to copy powers. But what copy ability powers does Kirby have in Kirby and the Forgotten Land? Let’s find out!

Every Copy Ability in Kirby and the Forgotten Land

There are 11 abilities for Kirby in this game, let’s see what each of them does.

Those are all 11 of the copy abilities for Kirby in Kirby and the Forgotten Land! Which is your favorite? Let us know in the comments below. 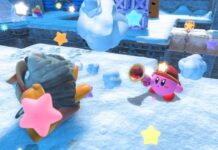 Will Kirby and the Forgotten Land Have Co-Op? – Answered 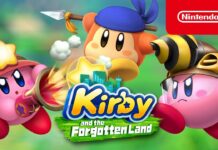 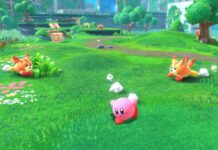