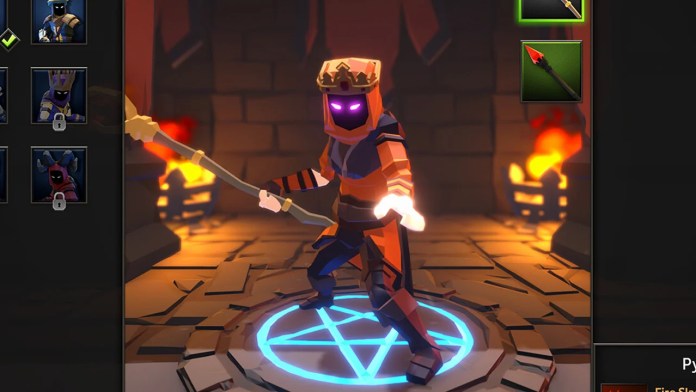 Soulstone Survivors is an exciting action RPG that combines roguelike elements. And even though the game is in early access, it already has a large amount of content. After each run, you will be able to unlock new abilities, skills, and Runes to create a unique build for your Character. And there are already a lot of Characters in the game. Therefore, this guide will tell you about the ranking of all Characters in Soulstone Survivors.

All Characters in Soulstone Survivors

So, while the game was at the early access stage, the developers added 14 unique Characters. And all of them differ in stats, weapons, skills, and gameplay. However, some are more effective than others, so we’ve ranked them from best to worst.