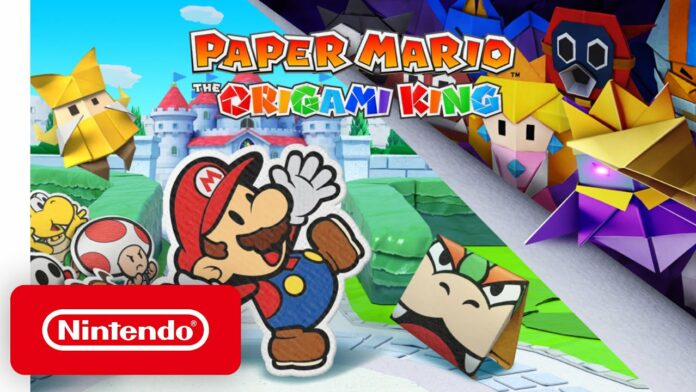 RELATED – How to Get Paper Mario on Nintendo Switch

Some boss battles will have you arranging the boss into a particular position, while others like the Origami King – Olly play out differently. However, one thing that remains constant throughout these boss battles is that each boss will have a weakness that you can exploit to easily take them down.